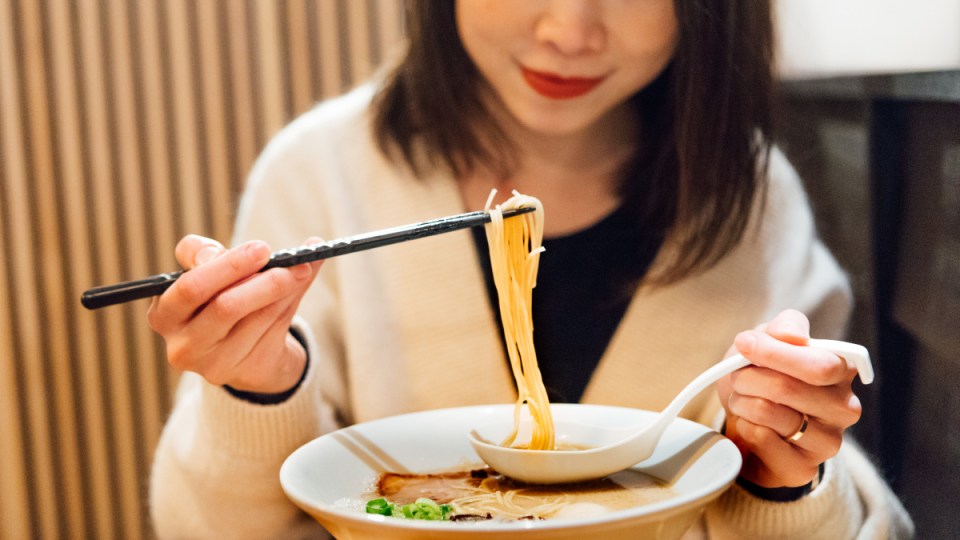 Umami was discovered from the Japanese stock dashi – but it's actually all through our cooking staples. Photo: Getty

It’s the fifth taste that wraps around your mouth and leaves you wanting more – umami.

The flavour profile has only really been recognised in Western cooking in the past decade or so, but it’s always been in our foods – we just didn’t know what it was.

The name roughly translates from Japanese as ‘deliciousness’, and it’s commonly associated with beef, broths, mushrooms, anchovies and more.

Or, as chef Jesse McTavish says, any food smell that makes you instantly crave it.

“When you go down to Bunnings and you can smell the onions cooking – that’s umami,” McTavish said.

“If you smell something and your mouth waters like crazy, it’s probably umami.”

Australians were saying “uma-who?” last week, when Masterchef contestants were pitted with tackling the mysterious fifth flavour in a challenge.

The fantastic concept that is umami was discovered in the 1900s by a Japanese chemist, who wanted to know just what made dashi (a Japanese stock) just so distinct from salt, sweet, bitter and sour. 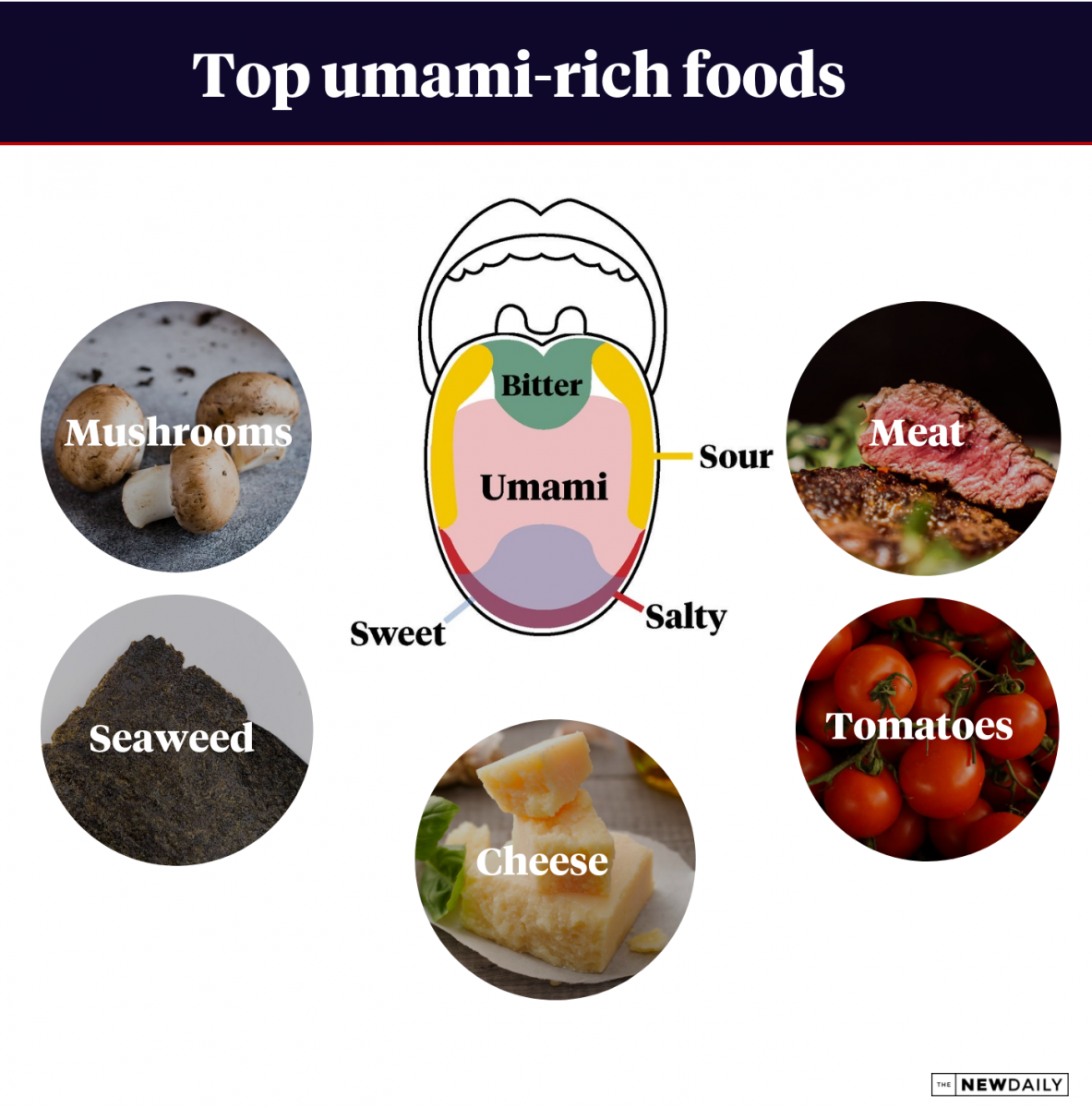 Kukanae Ikeda determined it was seaweed – the main ingredient of dashi – that held the flavour key. He broke that down chemically, and discovered glutamic acid.

More recently, in the past two decades, more research found the molecular compounds in the acid actually can bond to certain receptors on our tongues – making them the magical fifth taste. The pure chemical, the crystalline form of glutamates is known as MSG.

Recreating the magic at home

It’s quite easy to find the rich flavour of umami in products you’ve probably already got in your fridge or pantry.

There’s just a few tricks you can do to them to really bring the flavour to another level, McTavish told The New Daily.

I have made the decision to depart Dunes Palm Beach to focus on my own pursuit of consulting both locally and internationally. I am proud to have opened the venue and to receive such a wonderful review thanks to the invaluable help of legends @jayrao1 and @megmcgilp only two weeks after opening. I wish dunes and the team all the best. I’m so stoked to be consulting and I can’t wait for a summer of smiles and getting in the ocean. 🤙🏼🏄‍♀️🛶🤔

The Sydney-based chef and food consultant described umami as the “ultimate relationship”.

“You know how salt attacks your tongue, yells at it? Umami dances with it, it’s the ultimate relationship,” he said.

His favourite way to wine and dine umami is through a glaze – bringing the flavour to the front by combining mushrooms or seaweed with soy sauce.

Steak on the barby, mirin, mushroom, koji and seaweed glaze…and a few applewood chips, why not. Utterly inspired by @jayrao1 and his understanding of regulating temperature and developing seasoning. Pic: @alexandra_sims

It’s quite simple, he says: reduce soy sauce with mushroom scraps and peels. Or, head down to the beach (McTavish is a keen surfer) after a big swell.

“Pick up some seaweed off the beach, give it a good wash, put it in a pot, boil it with soy and keep that in you larder, fridge or cupboard at home,” he said.

“That’s your glaze, that’s your umami glaze. Throw that on anything, throw it in butter and serve it on scallops – ridiculously tasty.”

He also suggested combined parmesan cheese, roasted garlic and anchovies to make a paste for lathering over roasted vegetables, or rubbing into a shoulder of lamb.

For those who thought umami was solely the domain of thick, meaty steaks – beef is just one part of the profile. There’s a raft of vegetarian and vegan-friendly ways to build umami into meals.

“They seem to be a lot more umami-rich in summer time,” McTavish said.

He suggests making the most of them through a “proper” tomato reduction – where the tomatoes are cooked out for two hours with garlic, olive oil and a splash of vinegar.

Umami: How you can cook up that more-ish ‘fifth taste’ at home