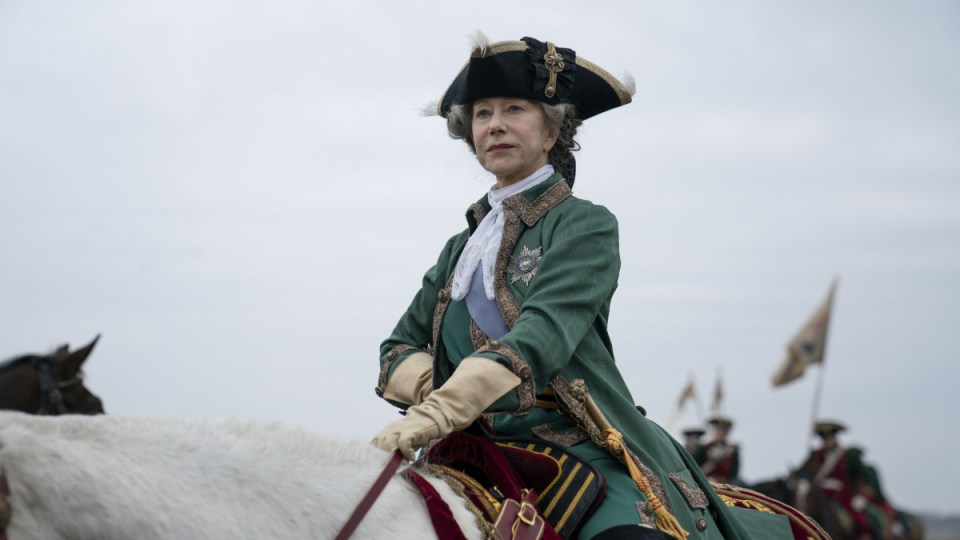 Helen Mirren portrays Catherine The Great, who was the ruler in Russia when the cognac was made. Photo: Sky/PA Wire

The spirit dates from 1762, when Catherine the Great became empress of Russia and before an insect infestation “wiped out” vineyards across mainland Europe.

It has been stored, complete with original label, in a family cellar for 140 years.

Sotheby’s spirits specialist Jonny Fowle told PA the 258-year-old Cognac should still taste good and will have “maintained its character”.

The sellers have had the “prized possession” in the cellar of their family home, “untouched for generations”.

Their ancestors adopted a son in the 19th century, who went to work in the Cognac region of France for 10 years, until 1880, before the phylloxera insect infestation “wiped out” vineyards across mainland Europe.

“He probably finished his time in Cognac when phylloxera hit,” Mr Fowle said.

“He returned home to his family and in lieu of payment he had a huge cart full of bottles of Cognac”, which was “quite normal” for the period.

The family “decided to keep three”, including the bottle going under the hammer.

The bottle is one of only three Gautier Cognac 1762 bottles to survive.

The Cognac was still good to drink, Mr Fowle said.

Other items up for auction include a whisky expected to fetch £100,000.

The Cognac will go under the hammer at Sotheby’s online sale, open for bidding from May 14 to May 28, with all items expected to fetch a total of £1.1 million.