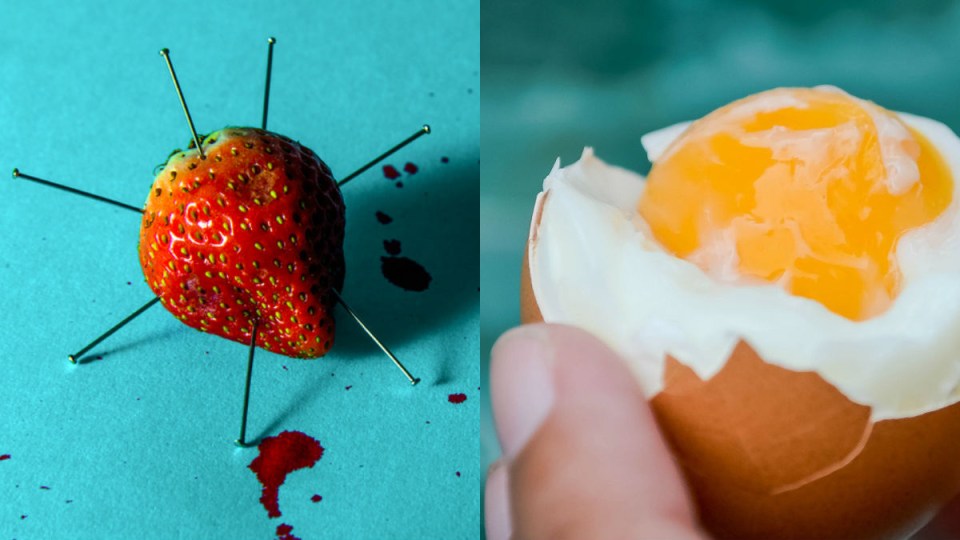 The strawberry needle contamination saga and a salmonella outbreak fed into a record-high number of food recalls this year.

There were a total of 106 recalls and incidents in the past financial year, the biggest posting in a 12-month period for Australia.

The body that regulates food and product safety for the country revealed the stats in its annual report this week.

Panic sparked nationwide in September last year, when there were 230 incidents of sewing needles found in strawberries sold in various supermarkets across the country.

The initial tampering was created a ripple of copycats, and it even resurfaced in Victoria last month.

The original offence was traced back to Queensland, and a former fruit farm supervisor was charged with the incident.

Food Standards Australia New Zealand boss Robyn Kruk said it was one of the most significant events of the year, but despite this, undeclared allergens remained the leading cause of recalls.

Most of the allergen-related recalls (46) were prompted by consumers, and mostly because of incorrect ingredients listings – undeclared milk is the main culprit, followed by peanuts. 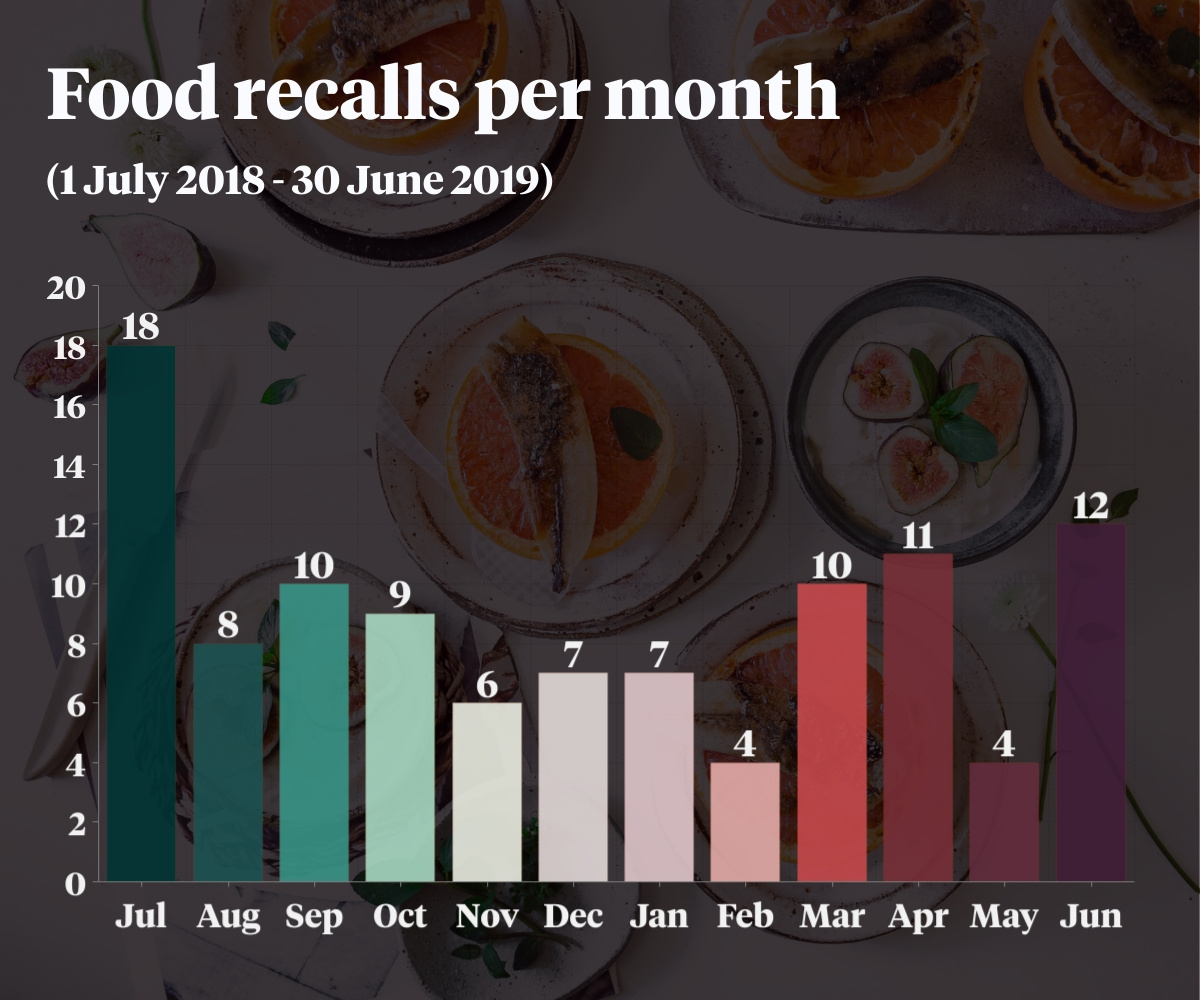 In the first half of the year, there was a cluster of egg recalls prompted by salmonella contamination fears.

Thousands of cartons were recalled, and a lot of fingers were pointed at free-range farms as being the epicentre of the bacteria.

There were about nine recalls spread across six farms, and hundreds of people were diagnosed with salmonella directly related to the consumption of the infected eggs.

In July last year, an urgent recall was activated after the potentially deadly listeria bacteria was found lurking in frozen vegetables.

The disease had earlier that year been linked to the deaths of six Australians, and food safety authorities were taking no chances.

Woolworths, Aldi and IGA supermarkets all had to strip their freezers of the products, which contained vegetables imported from Europe where there had been a fatal outbreak in the United Kingdom.

Just a month later, the iconic Black & Gold brand was struck by a recall, its mixed frozen vegetables the cause of listeria contamination fears.

June was not a good month to be dairy company Lactalis Australia. Within a fortnight, the company was forced to issue two recalls.

The first was because it was found some milk varietals could contain food-grade dairy cleaning product.

The second came a week later, when it was discovered the bacteria E.coli could have contaminated some products.