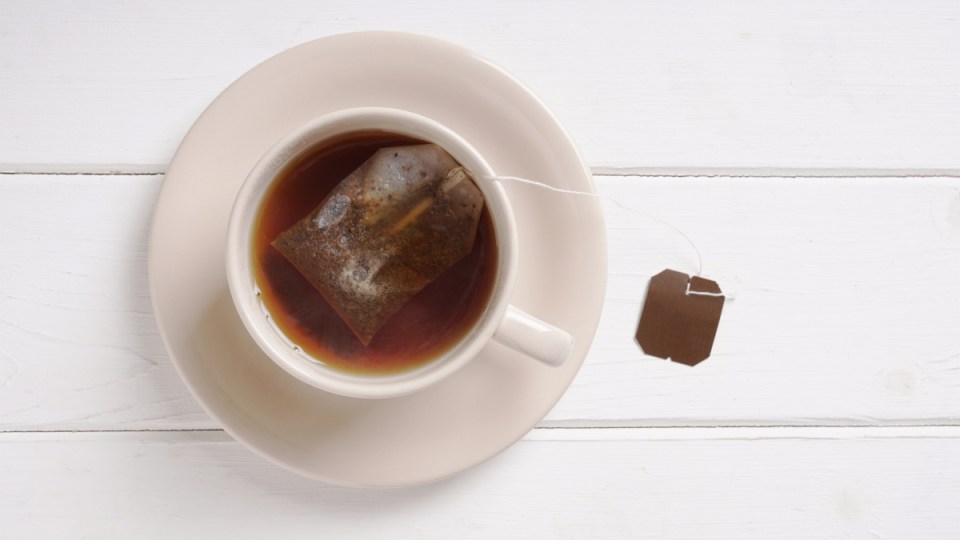 Sixteen of Australia's most well-known tea bags were put to a blind taste test. Photo: Getty

Consumer specialists Choice recently sat a bunch of Australians down and made them drink 16 different cups of tea to settle once and for all which tea bag rules supreme.

According to Choice, Australians bought more than 10,000 tonnes of tea bags last year, so it’s safe to say we’re pretty passionate about our cuppas. I count myself among that passionate bunch, and I don’t suffer a flimsy brew.

So here’s the findings from Choice’s taste test, from the bottom to the top, coupled with commentary from someone whose body is at least 15 per cent tea.

Choice’s parameters were black-tea bags that are readily bought from the supermarket – none of those bourgeois specialty blends from niche stores. They fed their tea-testers 16 different teas, but only listed in detail the top seven faves. 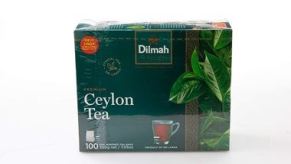 Choice drinkers rated this one 75 per cent (this rating is calculated from participants scoring the tea on a seven-point scale). As its name suggests, Dilmah comes out tea mecca, Sri Lanka. Participants reckon it has a “Good mellow flavour. A ‘sip and savour’ tea”. I say it’s middle of the road and beige. (Dilmah’s Italian almond batch is a whole other story.) 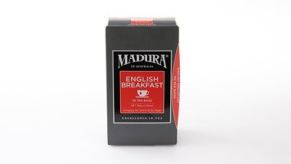 Aussie brand Madura gets its tea leaves from Sri Lanka and India, but makes it here. This one also pulls in a 75 per cent score and the term ‘smooth’ was used to describe it in two out of three featured review comments. Unpopular opinion, but I can leave English breakfast tea, so I’m biased when I say this is an over-score. I can also be unbiased and say if English brekkie is your deal, there are better ones out there. 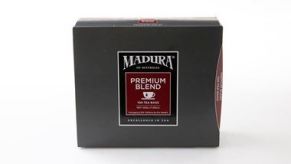 How does the premium blend clock in cheaper than a non-premium blend? Anyway. This one got a 76 per cent score. Interestingly, 26 per cent of the testers said they preferred this blend over their day-to-day bags. I agree with the reviewer who said it has an initially floral taste, but disagree when they go on to say it’s pleasant to drink. It reminds me of drinking a cup of tea out of a flower vase that hasn’t been washed. 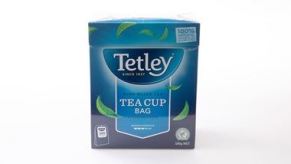 One of the big three clocks in with a 76 per cent rating. It’s made in India from local and imported leaves. One of the reviewers went full sommelier, describing its flavour as “biscuity with maybe a little nutty taste and was clean and smooth”. I say it’s got a flavour best complemented by long life milk, drunk in a motel room. 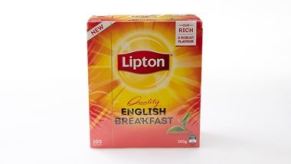 One reviewer described this brew as a “nice all-rounder” and, overall, it too brings home a 76 per cent rating. Lipton is packed in the United Arab Emirates from imported ingredients, according to Choice’s factfile. Again, not big on this variety but it does out-taste Madura’s offering. 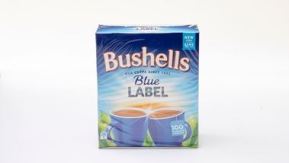 The runner-up is the Driver Reviver’s drink of choice, Bushells, with a clean 77 per cent score. We get some interesting tasting notes from the reviewers: “pleasant mouth feel” and “nice, calming”. Bushells is a double-bagger for me – you need two bags in one cup to realise you’re not just drinking warm watery milk. They must have heard me loudly proclaiming this to anyone who tried not to listen, because they’ve also got an extra strong blend, which does the trick. 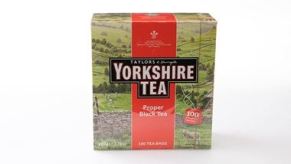 This is the winner, and not just because it has the longest name. Choice’s crew gave it a smashing 80 per cent ranking, and 32 per cent of the drinkers prefer it over their regular. “I’d love to know what it was so I can buy it,” said one reviewer. (We don’t know if they were ever informed post-test.) Confession: I’ve never actually tried this one, because the packaging doesn’t exactly scream “excellent brew right here”. In the interests of competition, I will try it – just to see if it will knock Twinings Assam bold off as my favourite.