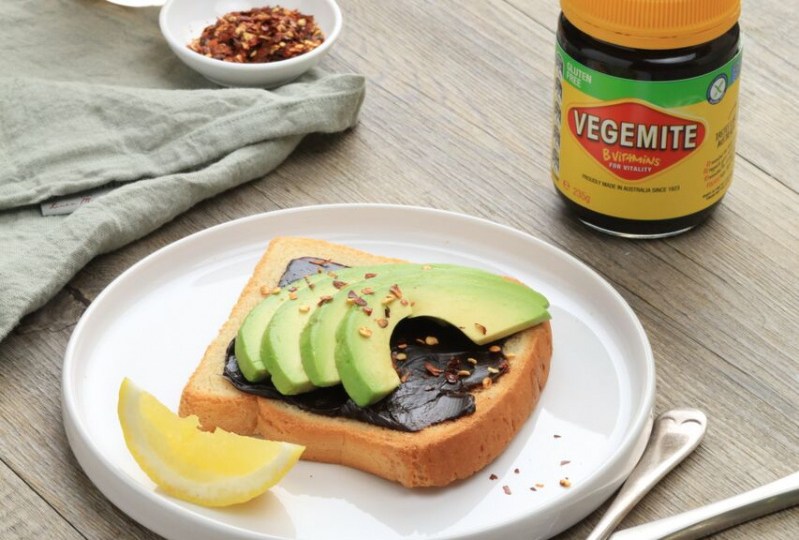 Vegemite has made a gluten-free alternative. Photo: Vegemite

Vegemite has spread its availability to coeliacs, with a gluten-free alternative to the Australian staple.

IGA already stocks the new spread, which will come to major supermarkets in coming weeks.

Vegemite, owned by Bega Cheese, said it had taken two years of research and development to make the announcement on Thursday.

Thousands of customers had been asking for the alternative, Marketing Manager Matt Gray said.

“It hasn’t been an easy formulation to nail, with the most significant challenge being to find a suitable alternative to brewer’s yeast,” Mr Gray said.

“Working with bakers’ gluten-free yeast, we think we’ve nailed the Vegemite taste for those avoiding gluten – and can’t wait to hear the feedback.”

One in four Australians avoid gluten and 1.5 per cent have been diagnosed with coeliac disease.

“For children, not being able to eat what their friends consume can create a real sense of loneliness and isolation,” Coeliac Australia CEO Michelle Laforest said.

Eight-year-old girl Zara Hill, the daughter of a Vegemite employee, has recently been diagnosed with coeliac disease.

“When dad told me about this new Vegemite, I actually thought he made it just for me! When I found out it was for everyone and available at the shops, I started to cry with happiness,” she said.

The gluten-free option is suitable for vegans and is FODMAP friendly.

It does not contain the added B6 and B12 vitamins found in the reduced salt option.