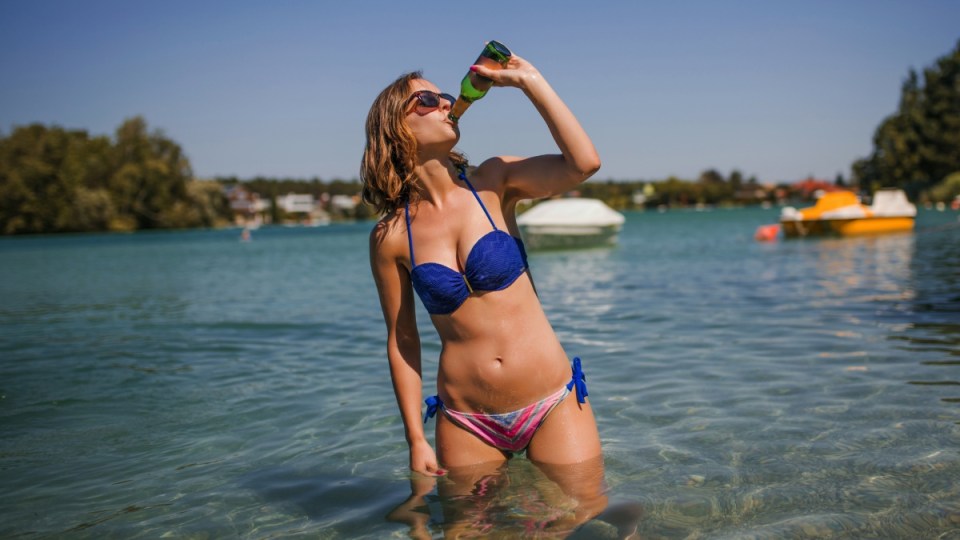 Health nuts, pregnant women, the religious or even those who hate the taste of alcohol now have plenty of beverage options. Photo: Getty

A study recently published in the Lancet using data from nearly 600,000 current drinkers in 19 high-income countries found an increase in all causes of death when more than 100g of alcohol was consumed per week.

With this stark reality, plus the fact that the European market for non-alcoholic beer grew by about 5 per cent a year from 2010 to 2015, it’s no wonder Heineken (the world’s second-largest beer company) released an alcohol-free version of its beer in Europe in May 2017.

Meanwhile, the world’s biggest beer company, Anheuser-Busch InBev, which produces Budweiser, Corona and Fosters, is now developing low and non-alcoholic brands, saying that these blends will make up 20 per cent of its global production by 2025.

Closer to home it seems two local entrepreneurs are on trend with their non-alcoholic offerings. And business is booming, according to both companies.

Mr Schultz, a psychologist who has worked in Drug and Alcohol rehabilitation for 10 years, has seen firsthand the damage created by excessive consumption of alcohol. He decided to quit the grog in 2014 saying he felt hypocritical “working in that space and drinking”.

He confesses that his drinking would have been described as ‘heavy’.

“I was your typical 30-plus Australian male.

“I still enjoyed the taste of beer, but didn’t want to drink ginger beer or soft drinks when I went to the pub with mates. I wanted an adult-tasting drink.”

He says interest in the craft beer, which has been “greater than expected”, is leading them to look for investors and partners sooner than they thought.

Stephen Lawrence, CEO of Brunswick Aces, which launched their first non-alcoholic botanical spirits, Spades and Hearts, late last year, believes they are the only one in Australia doing what they are doing.

Pregnant mothers rejoice! You can now enjoy the taste of #ginandtonic without the effects of alcohol 🎉🎊! #pregnancy #mothers #nonalcoholic

Brunswick Aces started as a neighbourhood group of six friends who all shared a love of gin.

They started out with the intention of building a conventional distillery, but one of the six, chef Doug Cook, couldn’t drink the gins they were tasting for inspiration because he was training for a marathon.

“It was then that we realised that there is a massive market catering to those who love the ceremony of drinking gin but can’t drink – either because they are an expectant mother, fitness freak, the designated driver, or don’t drink due to cultural or religious reasons,” Mr Lawrence said.

“It’s a very different experience because everything you taste is through smell,” Mr Lawrence said.

They are doing trials for two more blends – Clubs and Diamonds – which he says will be quite unique.

“Business is growing so quickly that we are now discussing who is going to give up their other full-time occupations first,” Mr Lawrence said.

While they are yet to finalise terms for national distribution, they are already in discussions with the Middle East, Asia and Hong Kong.

Brunswick Ace’s beverages are sugar-free, sweetener-free and have no calories – all reasons worth cheering.