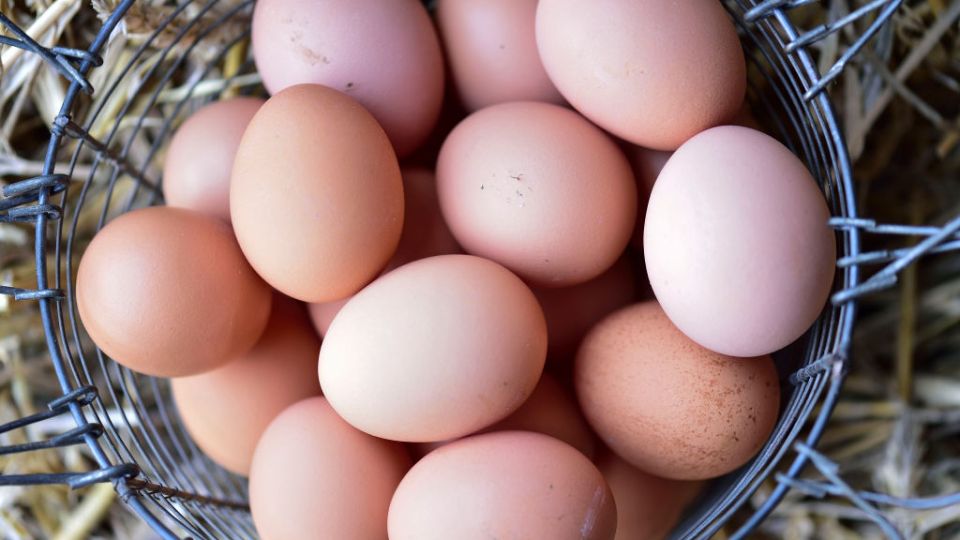 New laws came into force on Thursday in an effort to enforce standards over free range eggs. Photo: Getty

For years consumers trying to buy free-range eggs have been left confused and frustrated by murky standards within the egg industry.

That has now all changed.

From Thursday, all free-range egg producers in Australia will be bound by a new information standard, applied under Australian Consumer Law (ACL).

It’s an enforceable policy, meaning the Australian Competition and Consumer Commission (ACCC) can prosecute producers who break the rules.

But what’s in the new standard, and what does it mean for consumers?

Essentially, the new rules are aimed at making free-range egg producers live up to their label.

Hens must have “meaningful and regular access” to an outdoor range during daylight hours, and be free to roam and forage outside.

There’s also a maximum stocking density, which dictates how many hens are allowed per square metre of outdoor space.

From Thursday, egg producers can run a maximum of 10,000 hens per hectare of land in order to be accredited as “free range” – that’s the equivalent of one hen per square metre.

Unpackaged eggs, like those sold at farmers’ markets, must be accompanied by signage with the stocking density printed on it.

How does the new stocking density stack up internationally?

The 10,000 hens per hectare allowance is higher than that already used by some producers, and will allow more birds to be farmed per square metre.

It’s also much higher than stocking densities proposed by the Primary Industries Ministerial Council model code of practice, published by the CSIRO, which recommends just 1500 hens per hectare.

That figure has the backing of the RSPCA, which says the density figure could be raised to 2500 hens in rotational systems.

In the US for instance, “free range” simply means hens have access to the outdoors.

In Europe, however, there is a maximum outdoor stocking density of 2500 hens per hectare, with some exceptions.

Will I be shelling out more for my eggs?

Neither the ACCC nor the Department of Treasury (which developed the new standard, with input from state consumer affairs groups and industry) have released any figures about potential price impacts.

Do producers have to do anything else to comply with the new rules?

Images, as well as words, will be taken into account when producers are marketing their eggs.

If a producer uses a picture that implies their eggs are free range when they’re not, they could be prosecuted for misleading and deceptive conduct.

The ACCC says it’s monitoring the market and will take action against any producers who make untruthful or inaccurate claims about their eggs.

New free-range egg laws come into effect in Australian stores. Here’s what you need to know