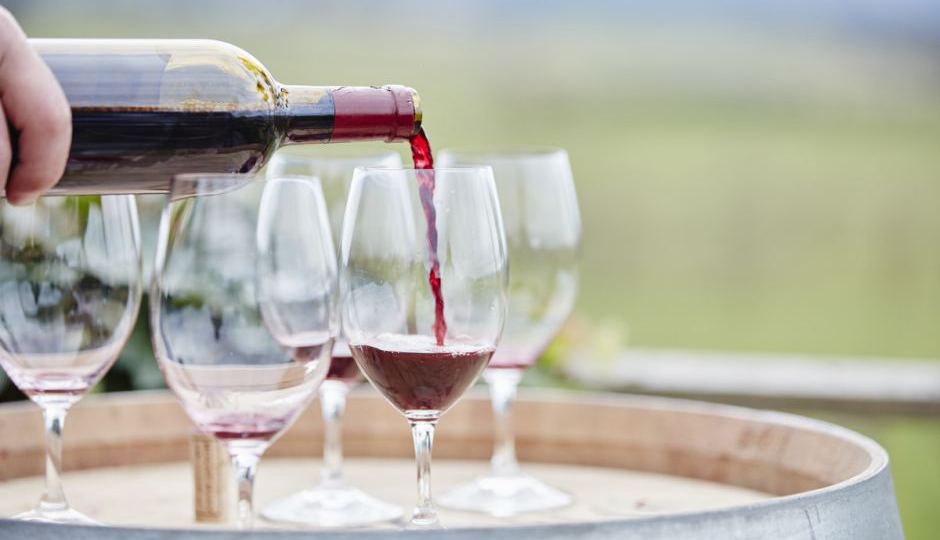 Poor weather in wine producing regions is being blamed for the drop in output. Photo: ABC/Wine Australia

The increasing number of people choosing a vegan lifestyle is presenting a new challenge for wine producers.

Data from Euromonitor International suggests the packaged vegan food market in Australia is set to reach $215 million by 2020.

A number of winemakers and retailers are now expanding their ranges of wines which have been made without animal products, as well as including vegan labels on bottles.

But the move is raising questions about exactly what additives are used to make wine and whether wine should have ingredients listed on the bottle.

What’s really in your glass?

It might come as a surprise to learn that wine in Australia, like many other countries, is legally allowed to have more than 50 substances added during the winemaking process.

The 19 or so permitted additives include sulphites, tannins and different types of acids, which are used to enhance wines that might be lacking in natural balance and quality if it has been a difficult year for growing grapes.

Aside from the permitted additives, there are also about 30 permitted processing aids, which are mostly used to filter or “fine” the wine.

Egg whites are a popular method of fining, as well as the milk protein called casein.

Sometimes winemakers use gelatine, which is a product made by boiling the skin, cartilage, and bones of animals.

Another fining option is diatomaceous earth.

“Diatomaceous earth is ancient sea creatures,” said Tony Milanowski, a lecturer in winemaking at Plumpton College in the UK.

Then there is isinglass, a product made from the swim bladders of fish.

“Fish swim bladders are what the fish use to maintain an even keel. So it’s not like their urinary parts, it’s their flotations,” Mr Milanowski said.

“I find the processing aids all quite normal because they are just the day-to-day things that winemakers learn about and use and talk about.”

Why isn’t it on the label?

The process of “racking”, where the liquid is siphoned away from any solids in the juice, removes the majority of processing aids from wine.

The problem for vegans is that it is not mandatory to state which additives and processing aids have been used in the winemaking process, and whether they are derived from animals.

Wine Australia is a federal statutory authority. As well as being the regulator, it invests in research, marketing and “protecting the reputation of Australian wine”.

But despite being additives, these ingredients are not required to be listed on labels.

The only statement winemakers are legally required to make on their label in relation to additives is if the wine includes allergens like milk and eggs.

“All these additives and processing aids are things that have been used for years,” CEO Tony Battaglene said.

“Milk is added as a fining product and that’s been around since the time of the Romans. So it’s always been considered that there’s no point in declaring these additives and processing aids,” he said.

Fish bladders and ancient sea creatures: The ingredients not listed on your wine bottle