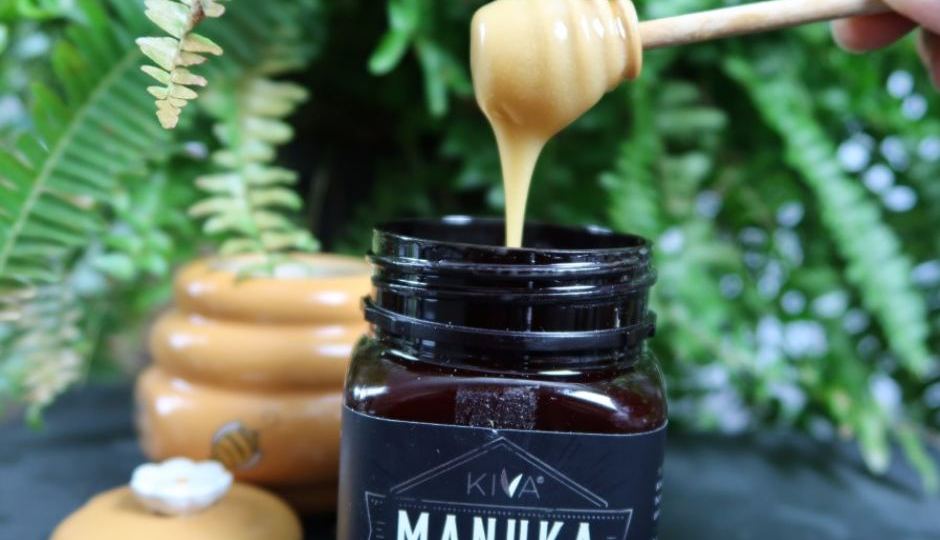 Tasmanian honey producers say they have the proof “manuka honey” was produced on the island state years before New Zealand — and the Kiwis can buzz off if they think they can claim ownership of the name.

Demand for the honey, which some believe boasts health and cosmetic benefits has surged in recent years along with the debate between Australia and New Zealand over which country has the right to call the manuka honey name its own.

Manuka honey is produced by European bees from the pollen of the leptospermum scoparium plant, a kind of tea tree which is native to Australia and New Zealand.

A group of New Zealand honey producers, the Manuka Honey Appellation Society Inc, is trying to gain certification rights in markets that include the United Kingdom, China and the United States. The move would prevent honey that isn’t produced in New Zealand from being labelled as manuka.

In December last year the UK Trade Mark Registry decided to accept the term “Manuka Honey” as a certification mark, but Australian producers have about three months in which they can challenge that decision.

Tasmania’s honey producers believe they have a unique right to market manuka honey because the first documented production happened in Tasmania.

“In Tasmania we’ve got documented evidence back to 1884 for this name for this type of honey,” she said.

“Leptospermum scoparium originated in Tasmania and dispersed to New Zealand and lower Victoria, so we feel we have a moral case to still call it manuka, and not be cut out from a global market that’s got a potential to be a high revenue for Australia.”

The president of the Tasmanian Beekeepers Association, Lindsay Bourke, said manuka honey was vital for the industry because the high prices it commands help keep local producers viable.

Losing the right to use the name would have a big impact, he said.

“New Zealand and Australia, including Tasmania, combined, cannot produce enough manuka honey for the world, and we’ll be struggling to do it as more and more people become aware of it,” Mr Bourke said.

“We should be working together and not against each other.”

Paul Callander from the Australian Manuka Honey Association said it had engaged lawyers in the UK to defend Australian producers’ right to use the term.

The association has applied for funding under the Department of Agriculture’s Agricultural Trade and Market Access Program (ATMAC).

“So it’s a multi-faceted, vertical industry application that you start to be locked out of if you can’t use the word manuka, so it’s a significant impact.”

But John Rawcliff from the Manuka Honey Appellation Society said New Zealand producers had a valid right to the certification, and compares the situation to that with wines produced in specific parts of Europe, such as Champagne.

“Your ability to define, differentiate and describe what is unique or characteristic from your area or territory is critical for the growth of any country’s honey industry,” he said.

The Department of Agriculture said applicants to the ATMAC program are notified of the outcome within 12 weeks of lodging an application.

Manuka honey: Tasmanian beekeepers claim ‘we were first’ in battle with New Zealand