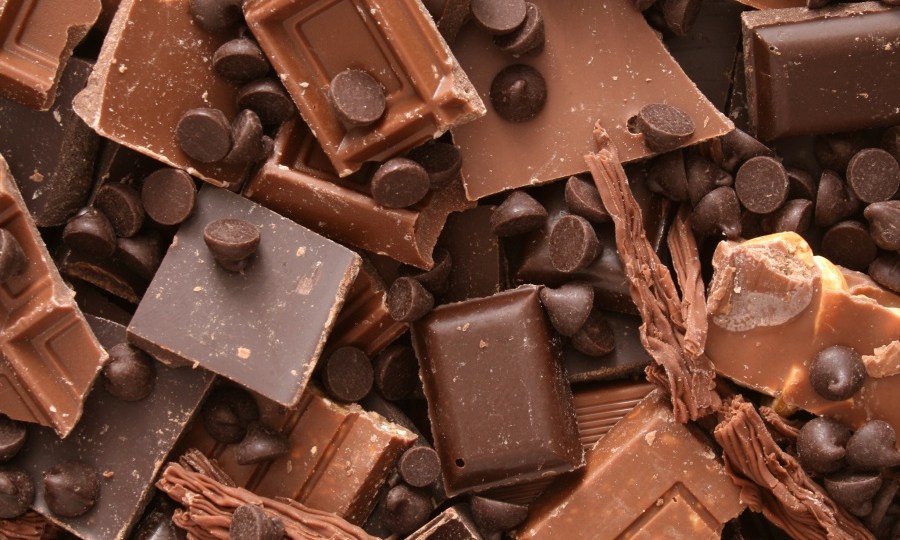 Researchers say there could be a global chocolate shortage in about three decades. Photo: Getty

Climate change could crumble the global chocolate industry in 30 years, but Australian farmers are future-proofing their produce.

More than half the world’s cocoa is grown in Côte d’Ivoire, known as Ivory Coast, and Ghana. But drying conditions and rising temperatures are making the West African countries less suitable for cocoa cultivation.

Dr Kitchen – executive chairman of Daintree Estates, based around Cairns – said he was continuously looking at ways to make his farm viable into the future.

He said Cairns generally had “ideal” conditions for cocoa trees, which need consistent rain, warm temperatures, and shade with dappled light. Daintree Estates uses irrigation during the dry season, but were careful not to do it “ad hoc”.

“It’s got to be done in a smart way, and we are starting a new project here at the moment where we will be using very sophisticated computer programs to be able to make sure that we only feed the right areas of the cocoa,” Dr Kitchen said.

“You don’t just say, ‘Well every day I’m going to turn the sprinkler on and let it go for two hours.’ It’s about measuring what’s in the soil, and understanding what the trees need to be able to deliver the nutrients to the roots at the right time.”

The Rainforest Alliance has been working in West Africa and Indonesia to teach sustainable farming techniques to cocoa producers.

Dr Kitchen said Daintree Estates had also been selecting and breeding trees to be less dependent on water.

“You’ve got to be continually innovative and continually looking at ways that you’re preparing yourself for the future.”

But the industry would never migrate to Australia where labour costs are far higher, he said.

There is a steadily growing interest in cocoa and it has a good future in Queensland, a spokesperson for the state’s Department of Agriculture and Fisheries said.

But suitable growing areas are limited to the wet tropics in the far north.

Professor Will Steffen, from the Climate Council, said it appeared it would “be a real challenge to keep up the present-day production of chocolate” globally.

“It would be hard to imagine that you could produce anywhere near the amount of cocoa in north Queensland that’s for example being produced across a number of countries in West Africa in a much larger area,” Professor Steffen told The New Daily.

He said the shifting climate was risking critical food shortages across agriculture.

“It would be really bad if we couldn’t produce as much chocolate as we can today, but that’s not a show stopper in terms of keeping people alive. So I think the real question there is, can you grow enough of the staples … that’s the big issue.”

Global chocolate giants appear to be feeling the cocoa crisis. Last year, Mars unveiled a sustainability charter which targeted climate change and the scarcity of resources, as well as poverty in its supply chain.

“At Mars, we believe we can’t grow and prosper unless the planet, people and communities we rely on are healthy and thriving, too,” the Mars announcement said.