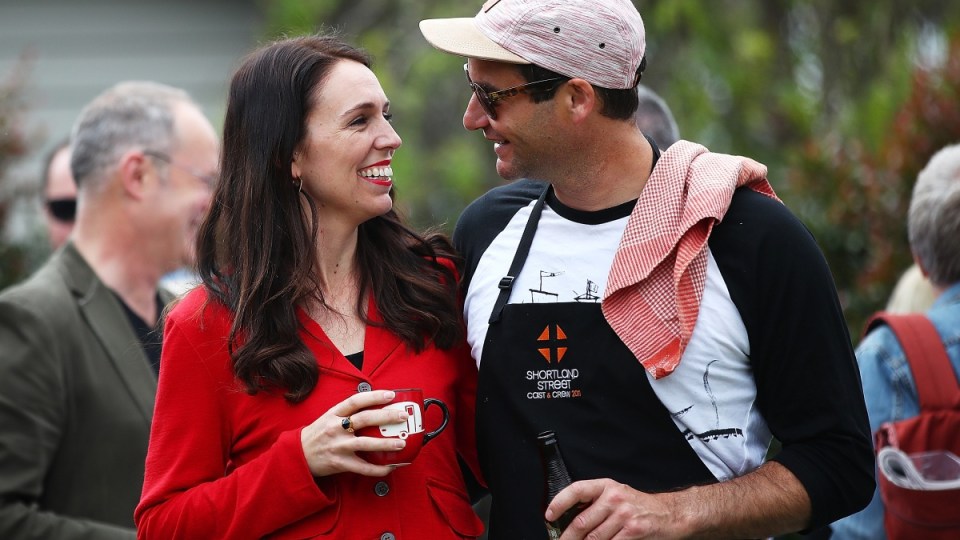 Christmas Day is all about food, if the latest figures released by Roy Morgan and the Australian Retailers Association (ARA) are any indication.

Australians will eat their way through $20.2 billion worth of food and liquor this festive season, with a large serve of that on Christmas Day itself. That’s an increase of over 3 per cent on last year’s spend.

The New Daily tried to lift the lid on what’s on the menu.

Our own Prime Minister, Malcolm Turnbull, will be at his home in Sydney’s waterside suburb, Point Piper.

Mr Turnbull and his wife, Lucy, will spend Christmas with the whole family – daughter Daisy, her husband, James, and their kids, Jack and Alice, along with son Alex and wife Yvonne, who have flown in from Singapore, with their daughter, Isla.

New Zealand’s Prime Minister, Jacinda Ardern will be in Gisborne, a city on the east coast of New Zealand’s North Island, for Christmas.

“Our family meal is different every year but it always includes ham – which usually gets finished off over the following few days; new potatoes from my granddad’s garden; sausages, because my dad loves them; and something green.”

“This year we’ll be a combined family with both my family and my partner Clarke’s family,” Ms Ardern said.

HRH The Queen will spend Christmas at her country home, Sandringham Estate, in Norfolk, with her family, including Prince Harry’s fiancée, Meghan Markle.

According to Robert Hardman, author of Monarchy: The Royal Family At Work and The Queen and a Fleet Street Royal Correspondent for over 20 years, the Palace never discusses Christmas lunch as it is ‘private’ but it’s the traditional turkey job – and all over in time for the family to watch her Majesty’s  pre-recorded broadcast at 3pm.

While Mr Hardman revealed little, former royal chef Darren McGrady, who worked for the Queen and Princess Diana, cooking seven royal Christmas dinners in his career, has spilled the beans in his 2007 book Eating Royally: Recipes and Remembrances from a Palace Kitchen.

On Twitter, First Lady Melania Trump has said that the Trumps, which includes herself, US President Donald Trump and their 11-year-old son, Barron, will have dinner together on Christmas Eve before attending Midnight Mass.

While Mr Trump’s daily consumption of 12 diet cokes and his love of fast food and Oreos is well documented, Mrs Trump has revealed that only ‘healthy food’ will be on the menu for Christmas Dinner and the following day.

What world leaders will be eating on Christmas Day