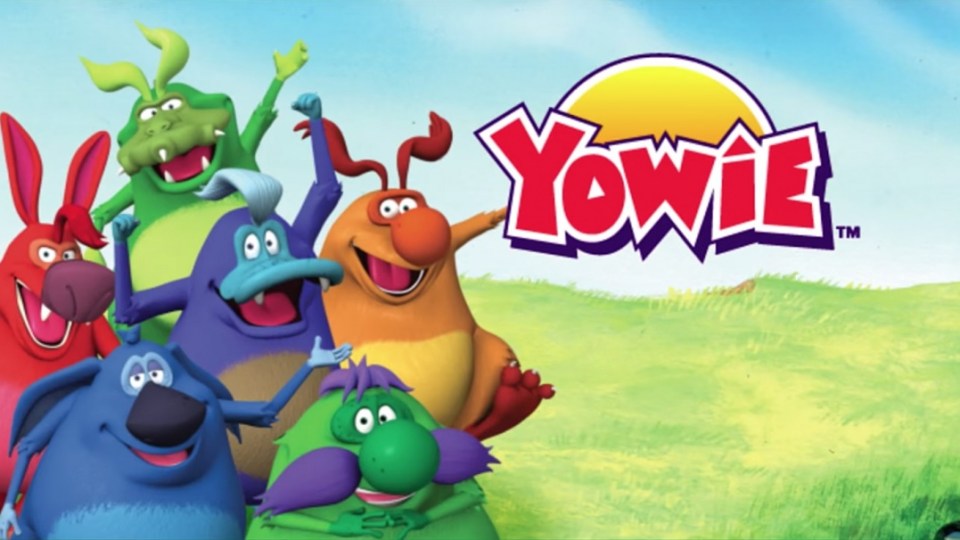 Yowie – the much-loved, retro Australian chocolate – is expanding rapidly in the United States, but making an even bigger comeback in Australia.

This follows Yowie Group’s announcement this week that the chocolate had become so popular in the US that the product will be stocked on shelves at about 50,000 stores by January 1, 2018 – an expansion of 25 per cent and growing – including more than 1200 Target outlets.

Australia’s answer to the Kinder Surprise egg emerged during the mid-1990s and early 2000s, and is now expanding at a “faster rate” in Australia than in the US since its local re-launch in May, according to Yowie Group’s global chief executive Bert Alfonso.

Yowies used to exclusively encase Australian animal toys such as wombats and kangaroos, as well as the six Yowie bunyip-like characters, but now offer a broader range of animals such as polar bears.

Each chocolate includes a conservational message about the animal and indicates whether it is endangered.

“The conservation message certainly resonates with consumers and the Yowie characters themselves, being uniquely Australian, are a definite intriguing aspect of the brand [to American consumers],” Mr Alfonso said.

Yowie characters Rumble, Boof, Crag, Ditty, Nap and Squish were a creation of best-selling Australian author Bryce Courtenay, based on mythical Australian creatures, and were originally made by Cadbury.

However, a dispute between the chocolate giant and the brand’s original creators, Kidcorp, led to their discontinuation in 2005. Yowies disappeared from Australian shelves.

Yowie Group relaunched the brand in 2012 and brought Yowies back to Australia in May this year after a 12-year hiatus.

The company remains an Australian entity and is listed on the Australian Stock Exchange with its head office located in Perth, despite Mr Alfonso, its chief, being located in New Jersey.

“Yowie re-entered Australia in May and is expanding rapidly,” he said.

“I would say [it is expanding] at an even faster rate than in the US as the brand has greater equity with Australian consumers.

“Yowie brings innovation to the confectionary category with an on trend aspirational mission, educational content, a high quality surprise collectible delivered via a delicious chocolate treat. It is a combination that is unique.”

The brand has also expanded into Canada in October via distributor Mondoux Confectionery, following a successful launch in New Zealand in August.

The US expansion of Yowie led shares to hit their highest level since October on Thursday, adding 2.5 cents (or 14.7 per cent) to 19.5 cents.

Yowie trend in the US signals ‘even greater’ Australian comeback