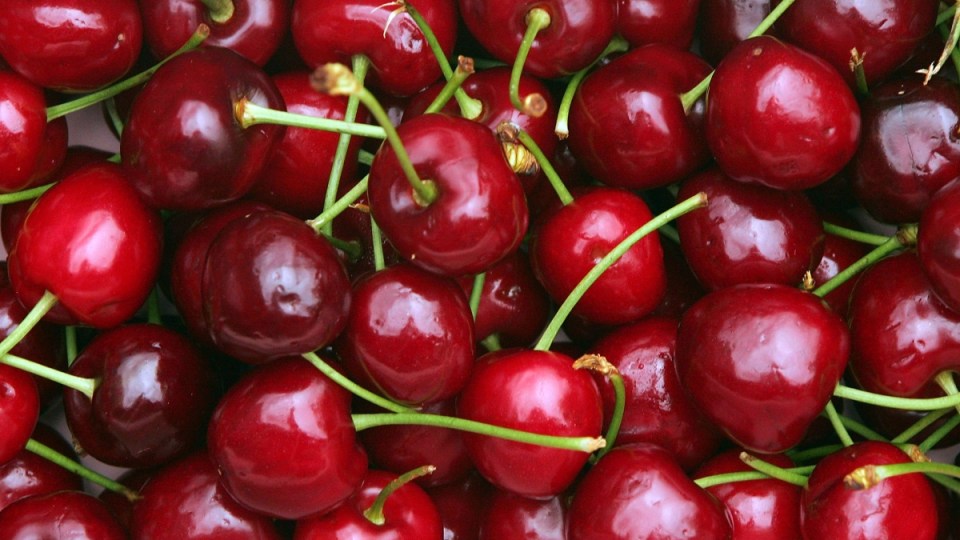 About half of Victoria and New South Wales’ crops of Christmas fruit – including stone fruits and berries – have been destroyed in regions most affected by severe storms.

Farms in Orange, NSW, and Yarra Valley, Victoria, were among the most heavily impacted areas following the extreme weather over the weekend.

Orange received more than two-thirds of its expected rainfall for December in just 48 hours, while Coldstream in the Yarra Valley region of Victoria had 50mm of rainfall on Saturday alone, according to Weatherzone.

Fruit Growers Victoria pests and disease director Elizabeth Mace said many farmers were pumping water out of their orchards as some were “inundated” with pools of water.

Adam Coleman, of the NSW Department of Primary Industries, told the ABC some farmers in the Orange region used tractor-mounted air blowers and helicopters to dry out their orchards.

It was poor timing with many Australian farmers’ crops of sweet, colourful stone fruits such as cherries, peaches and apricots, and soft berries – such as strawberries, raspberries and blackberries – ripening in the weeks leading up to Christmas.

“Growers have to pay a bit more to pickers and pack outs – cherries thrown out during the packing process – and supply will always impact demand,” she said.

On a positive note, Ms Mace said the wet weather had worked wonders for the growth of apples and pears this season.

John Stewart, owner of Jay Berries in Yarra Valley alongside his wife Jola, said about 80 per cent of his farm’s strawberries and 50 per cent of his raspberries were rendered “lost crop” due to water damage.

He said Australia’s unpredictable weather has led to an industry shift towards protected means of cropping such as hot houses, unexposed to the elements.

“[The storm damage] has been a severe setback that will require a substantial, labour-intensive clean-up where we’ll see very little return,” Mr Stewart told The New Daily.

“It was a double whammy this year from extreme heat to extreme wet.

“It was a struggle one week to get everything picked, then the next week there was hardly anything to pick.”

Mr Stewart said nearby farms had similar experiences including some of the cherry farms.

He said the extreme weather events of the past couple of weeks had come as a shock to the beginning of December.

“I know people count on cherries and berries for Christmas,” he said.

“It was forecast to be an abundant crop. It’s now going to be decimated.

Yarra Valley Cherries farm manager Peter Foster said he would only be able to pick about 50 per cent of his cherry crop this week.

“We have about 5000 cherry trees and of the usual 10 kilograms [per tree], we will only pick about five kilograms.

“There are meant to be much higher yields at the start of December with a lot more cherry varieties ready to be picked, so the timing wasn’t the greatest.

“But by next Tuesday, we should be back on track. There will still be plenty of cherries for Christmas.”