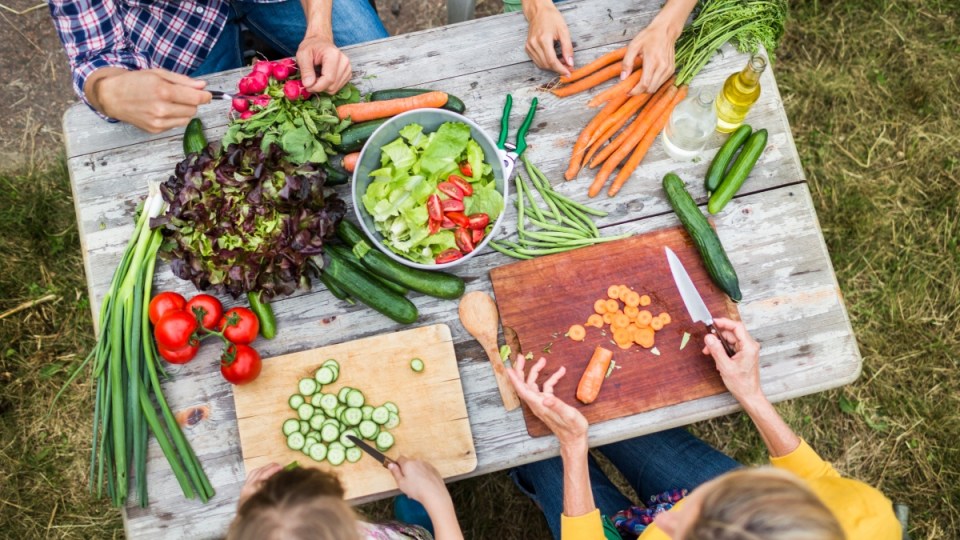 If you’re ditching meat, choking down a snack bar at your desk for “lunch” and feel like sourdough is everywhere you look, well the good news is you’re on trend.

Justin Nell from the company’s Australia and New Zealand arm is in Adelaide to speak at the Food South Australia Summit and says these are the biggest trends playing out in 2017.

Despite warnings from the CSIRO that Australians aren’t eating enough fruit and veg, Mintel’s research suggests we’re trying at least.

It surveyed 1,500 Australian consumers for its 2017 food trend report.

“Ten per cent said they were eating more non-animal sources of protein — dairy, plants — compared to a year ago.” 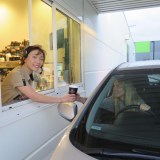 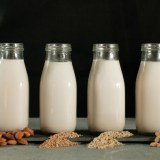 The complete guide to plant-based milks

“We’ve actually seen a 55 per cent increase in the number of food and drink launches in Australia with an ‘on the go’ claim between 2012 and 2016,” he said.
“Consumers want to be able to pick up the product, consume the product and dispose of the product all with one hand.

“We sort of joke, for the simple reason that their other hand is holding their mobile phone.”

It also helps the 21 per cent of metro Australians Mintel discovered were eating lunch at their desks.

It might not be what Heston Blumenthal had in mind when he said the rest of the world should take note of our foodie culture.

What goes around, comes around

Just like in fashion, what’s old is new again, according to Mintel’s research.

“Things like sourdough, kimchi, kombucha, they are making a reappearance,” he said.

“It provides that inherent feeling of trust that many consumers are yearning for.

“We’ve also seen the growth of sourdough bread into multiple categories, crispbread or crackers or even pasta.”

Mr Nell said past research has suggested 20 per cent of the food Australians buy is thrown out, but there is a desire to buck that trend.

However, retailers in Australia aren’t tackling the problem as well as some of their global counterparts.

“It’s not that Australia isn’t attempting to reduce food waste, it’s more about the new and innovative ways food manufacturers overseas are combatting this problem,” he said.

“It’s through initiatives like OzHarvest or foodbank that more consumers are becoming aware of [food waste] and this will lead to drive change.”

What the changing food habits of Australians tell us