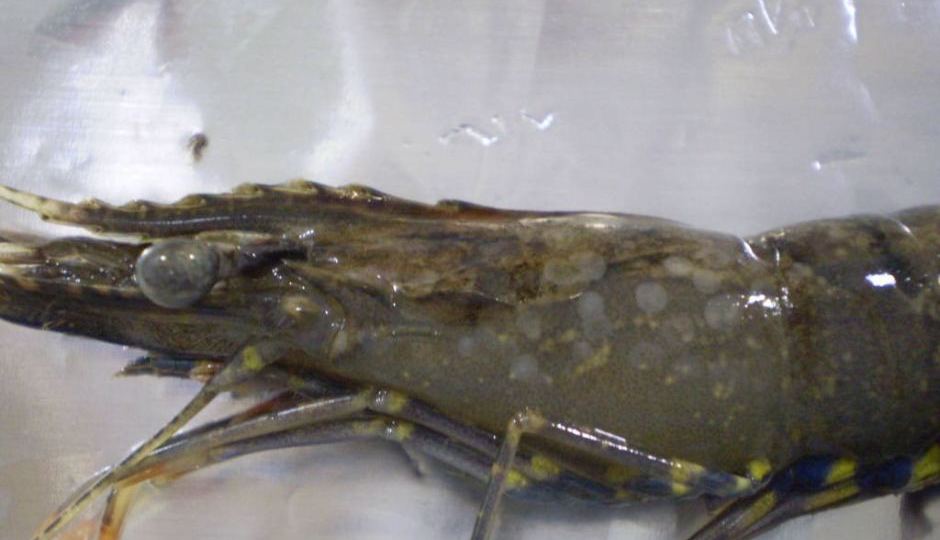 White spot virus has spread into the wild prawns in Moreton Bay off Brisbane, the Queensland Government has confirmed.

Mr Byrne said white spot was found in two location in the bay.

The disease was first detected last year in prawn farms in the Logan River, south of Brisbane.

Mr Byrne will this afternoon announce new measures to deal with the outbreak. 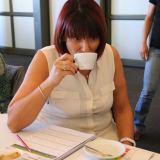 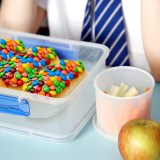 Seven prawn farms on the Logan River have tested positive to the devastating virus, which caused productivity losses of up to 80 per cent.

One of the largest farms, Gold Coast Marine Aquaculture, lost 25 million black tiger prawns when it was forced to destock as part of the eradication program earlier this year.

In February, more than 100 wild prawns tested positive for the virus in Moreton Bay, just south of the Logan river mouth.

The Australian Prawn Farming Association (APFA) accused the Federal Department of Agriculture of “dropping the ball”, following revelations that high numbers of diseased prawns are entering and being sold in Australia.

APFA executive officer Helen Jenkins also accused the department of “failing in its duty of care” to protect the industry from the major biosecurity risk, white spot disease (WSD).