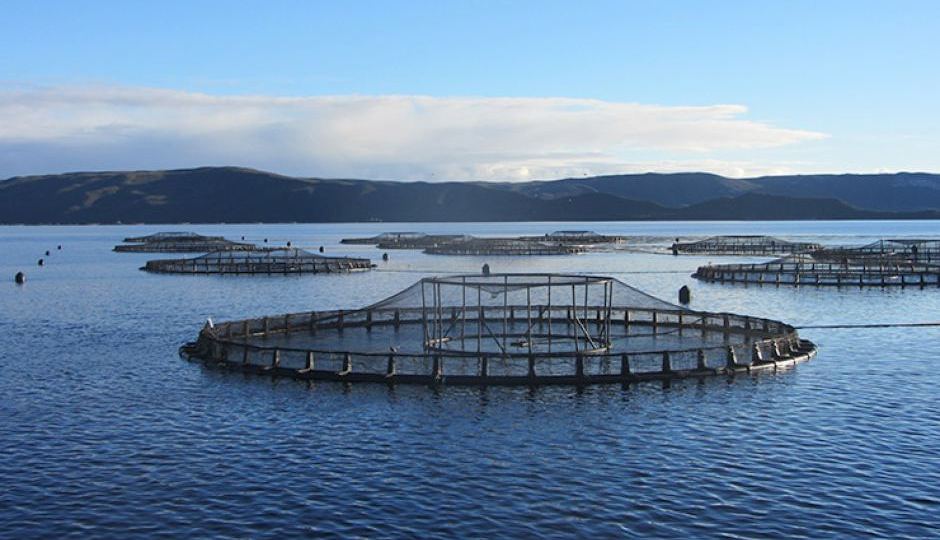 Tassal was given until the end of February to destock a lease close to the World Heritage Area. Photo: Tassal

Tasmania’s biggest salmon producer Tassal has been told by the state’s environmental watchdog to destock one of its farming leases at Macquarie Harbour by the end of the month.

Last month, the Environment Protection Authority (EPA) reduced stocking limits from 20,000 tonnes to 14,000 to address deteriorating conditions in the harbour.

In November, the EPA said conditions in the harbour had worsened with increased levels of bacteria known as beggiatoa and low levels of oxygen.

Tassal was ordered to destock a lease closest to the World Heritage Area.

It comes after Huon Aquaculture announced it was taking the Tasmanian Government to court over the amount of salmon that can be farmed in Macquarie Harbour. 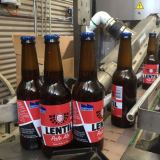 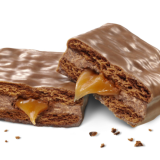 A Tassal spokesman confirmed the EPA had ordered the destocking but declined to be interviewed.

In a statement, the spokesman said: “Given the pending legal action and the fact that Tassal is considering its position with respect to this matter, Tassal is not in a position to make any comment about its operations in Macquarie Harbour”.

In November, Tassal issued a statement acknowledging “benthic compliance issues” regarding the seabed.

“The latest report from IMAS (Institute of Marine and Antarctic Studies) scientists shows that all marine life under Tassal’s largest lease in Macquarie Harbour is dead,” spokesman Laura Kelly said in a statement.

“The Government knew this last November, but have allowed Tassal to farm in a dead zone until March this year.

“These legal proceedings provide some hope that action will be taken to protect Macquarie Harbour and the jobs that rely on it, and that some of the evidence sought by Environment Tasmania but declared ‘commercial in confidence’ by the Hodgman Government will finally come to light.”