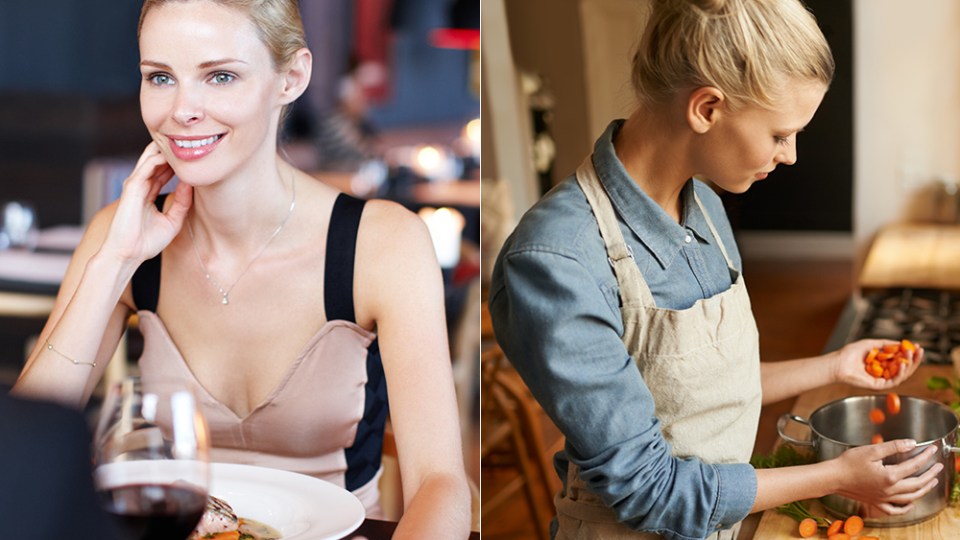 Dining out versus eating in - which option is more budget-friendly? Photo: Getty

We’re probably on track for a new study to land any day now, a report commissioned by a finance company or home delivery service that shows eating out is cheaper than cooking at home.

Somehow these two very different propositions get conflated into a gravy-stained urban myth where believing makes it so.

Organisations that promote healthy eating, such as the Dietitians Association of Australia, despair at this myth.

In 2014, they cited a survey that found 28 per cent of South Australians believed fast food was cheaper than eating at home.

The Association attempted to challenge the belief – and demonstrate how dangerous it was in terms of heart health and bulging waistlines –and got nowhere. 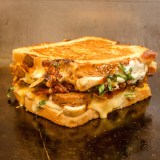 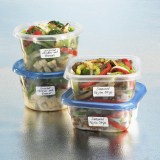 Is it safe to reheat your leftover food? 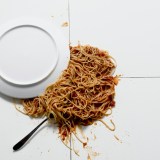 Does the five-second rule really apply to food?

Last year, Businesses.com.au ran the headline: “Are Australia’s grocery prices driving us to takeaway? New data reveals 1 in 3 Australians believe ordering in is cheaper than cooking at home.’’

The survey was carried out by Menulog.com.au, which claims to be Australia’s largest online and mobile ordering service for takeaway food.

The survey found that 43 per cent of respondents spent more than $200 a week on their overall weekly food budget, with at least $50 spent weekly on takeaway.

Australian Bureau of Statistics figures from 2014 revealed the diet of younger Australians is heavy with fast food, and scanty in terms of fresh fruit and vegetables.

It is fast food that is polluting the argument. It began in the US where food inflation runs higher than in Australia, and where an abundance of $1 slices of pizza or burgers drag down the average costs of eating out.

And the claim that eating out is cheaper consistently smacks more of hocus-pocus marketing than good science.

In 2009, the newly formed Bank of America Merrill Lynch – a tainted merger from the 2008 financial collapse – published a report that claimed dining out was cheaper than cooking at home.

This was on the basis that grocery prices were climbing at six per cent per annum against a 2.5 per cent hike in restaurant prices – and that restaurants can bulk buy.

In 2013, GoBankingRates.com reported that the cost of cooking and preparing meals at home had increased by 38 per cent over the previous decade.

The company concluded that cooking meals at home cost families more money than eating out, also basing the argument in part on the fact that restaurants buy in bulk.

In short, if a recipe calls for a splash of red wine, a restaurant can make half a dozen meals from the one bottle where a single person is stuck paying for a whole bottle, pushing up the cost of the meal.

GoBankingrates.com expert Stacey Bumpus declared: “A few decades later, however, it appears that parents are no longer saving money by cooking at home.

“With fast food restaurants continuously adding value menus and grocery costs rising, dining out for many families has become the financial preference.”

GoBankingrates.com gave an example – filched from a news site called The Fiscal Times – of a steak dinner from an Outback restaurant.

A Boston Globe reporter went shopping and recreated the same meal at home, for less – with loads of ingredients left over for future meals.

My personal response is this: consider the lamb shank, once a cheap cut of meat, now a trendy treat taken up by restaurants as a means of off-setting their diminishing profit margins.

At a butcher shop in Carlisle street, St Kilda East, Melbourne, you can buy five lamb shanks for $10, some potatoes and greens for another $10 – then go home and feed a bunch of people. Or you can go down to the pub and pay $20-plus for a plate of mash, red wine gravy, algae-textured spinach and a lamb shank plopped on top.

There’s common sense – and there’s relying on a myth to justify laziness.

Is it cheaper to cook at home or dine out?