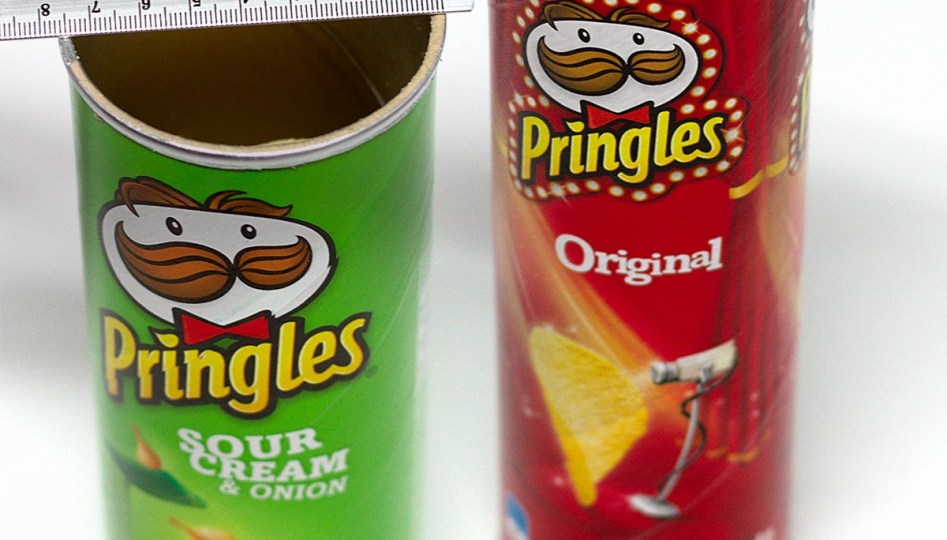 The diameter of Pringles' new cans (right) is noticeably smaller.

Those still mourning the loss of Arnott’s Shapes may not be ready for the tragedy that is Pringles’ shrinking chips.

The cult snack, once perfectly shaped to fit on the roof of one’s mouth, is smaller and thicker since manufacturing for Australia and New Zealand shifted from the USA to Malaysia. And fans are furious.

The tube itself has also shrunk, making it difficult for the larger-handed to reach in at all. 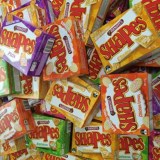 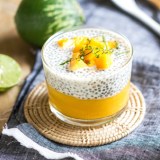 Food trends that need to stop in 2016

Pringles Malaysia admitted not only to tampering with the classic recipe, but to raising the price per chip, despite decreasing the size.

The main gripe shared by Pringles fans was the shrinking size of the tube.

“Is this Pringles can getting smaller or my arm getting fatter?” wrote another.

A scientific experiment in The New Daily office concluded it was

difficult for even a relatively small hand to retrieve the bland new snack.

The company blamed its new manufacturing headquarters in Malaysia, saying, “the equipment we use in Malaysia is a bit different to our sister factory in the US … you’ll notice that both the chip and the can are a little smaller to fit with the production facility”.

Yet despite the shrinking size, Pringles admitted they have hiked the price of the party snack.

@Pringles these new Pringles are whack, they're smaller, don't taste half as good and have a bad crunch to them. #BringbacktheoldPringles

“The cost of making them was going up and up unfortunately we needed to build in a small price increase with the new cans to help cover some of these costs,” the company said.

Purchased from an inner-city convenience store, both packets cost The New Daily $6 – despite the old Pringles packing an extra 16 grams of finger-licking enjoyment.

And that’s before you get to the taste.

Pringles cans just got smaller, now I can't even squeeze my hand into the can #ThanksObama pic.twitter.com/6QD9Rf5Qyg

Why do they taste different?

A comparison of the ingredients lists on the old and new packets reveals a number of changes.

The new Pringles have done away with MSG, also known as flavour enhancer 621.

MSG is credited with flavouring many chips and salty-flavoured snacks, and can be found naturally in potatoes, peas and tomatoes.

The ‘bland’ taste referenced by furious customers is likely due to the Malaysian plant adding more potato to the mixture, something they admit on the website.

“Some people have let us know that the flavour isn’t quite the same as it used to be – so we have the crack team of Mr P chefs working to perfect the flavours as we settle into our new home!”