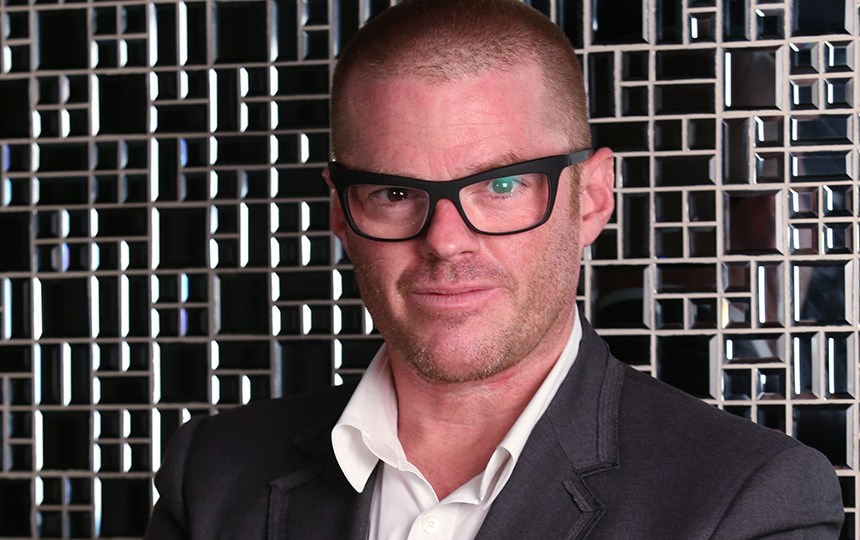 Feeling peckish and got a day or three to spare?

Then why not have a crack at making Heston Blumenthal’s diabolical Verjus in Egg which sent MasterChef finalists Matt Sinclair and Elena Duggan into hyper-ventilation in Tuesday night’s finale.

The mind-bending recipe comes with a couple of warnings – it involves almost 100 elements and 92 steps.

So, take one egg … and get cracking.

To create the egg shell and assemble the egg:

To assemble the Egg:

To assemble the dish:

To assemble the Egg:

To assemble the dish: