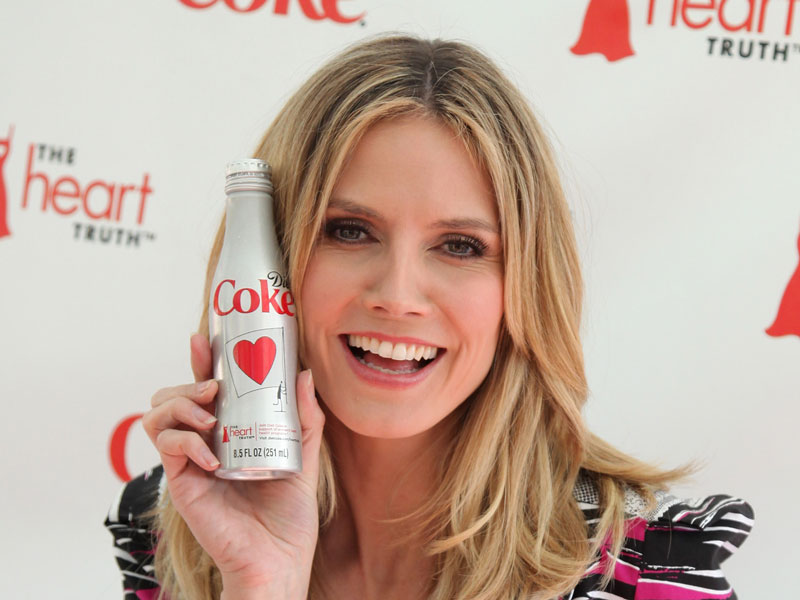 You might want to reconsider substituting the sugar in your morning coffee with Splenda, as scientists have discovered that consuming artificial sweeteners can actually increase your hunger levels and make you eat 30 per cent more food.

In a new study published in respected science publication Cell Metabolism, researchers from the University of Sydney and the Garvan Institute of Medical Research used fruit flies and mice to show that prolonged exposure to a diet containing an artificial sweetener can result in an increased appetite.

It is also the first study to show the link between artificial sweeteners and the brain pathways involved in appetite regulation and food-related reward.

• Humanity plagued by single bacteria
• How Europe fended off Mongols
• Are potatoes bad for us?

“After chronic exposure to a diet that contained the artificial sweetener sucralose, we saw that animals began eating a lot more,” Assoc Prof Neely said.

Sucralose, more commonly known by the brand name Splenda, aspartame and saccharin are the most common forms of artificial sweeteners and can be found in a variety of products including soft drinks, chewing gum and even toothpaste.

As part of the study, fruit flies were first exposed to food laced with sucralose for five days before being moved to a diet of normal food.

“So the artificial sweetness in the fruit fly system actually altered the perception or sweetness value of real sugar.”

It was found that the sweetness signal in the reward centres of the fly brain were integrated with its energy message. Once these messages fell out of balance, the food regulation pathways in the brain would activate a fasting response where the animal would think it needed more food despite already being fed.

Due to this system and fasting response being largely conserved through mice and humans, the researchers conducted similar experiments in mice and found the same response.

They also found that chronic exposure to artificial sweeteners promoted hyperactivity, insomnia and decreased sleep quality, all of which are consistent with a mild starvation of fasting state.

“These findings further reinforce the idea that ‘sugar-free’ varieties of processed food and drink may not be as inert as we anticipated,” co-author Professor Herbert Herzog said in a statement.

“Artificial sweeteners can actually change how animals perceive the sweetness of their food, with a discrepancy between sweetness and energy levels prompting an increase in caloric consumption.”

The health effects of artificial sweeteners have been heavily scrutinised over the past few years, with recent studies have showing they can alter gut bacteria populations, which can favour weight gain, and even cause glucose intolerance, which can lead to type two diabetes.

According to Melanie McGrice, an accredited practicing dietitian and spokesperson for the Dietitians Association of Australia, said the research could help to understand obesity rates.

“I think it’s really important research because obviously obesity is such a big issue in Australia and we’ve seen rates of obesity increase,” she told The New Daily.

“We know that artificial sweeteners are safe in that they are unlikely to cause cancer, but there hasn’t been a lot of research done into their impact on weight management and appetite hormones.”

However, Ms McGrice cautioned that it was too early draw conclusions about the possible effects of artificial sweeteners on human appetite.

“At the end of the day, we still need to wait until we see research on human studies.”

Disease concern for survivors of Afghanistan earthquake
Steve Smith confirmed as starter for first Test against Sri Lanka
Matildas will be keen to forget 7-0 drubbing by Spain
Upcoming stats will reveal where and how hard rates are hitting economy
Victorian MPs pocket a tidy 2.75 per cent pay raise
Reserve Bank review isn’t a ‘get the governor’ exercise: Jim Chalmers
One lump or two: my love affair with all things tea
Today's Stories

Do artificial sweeteners make you hungry?