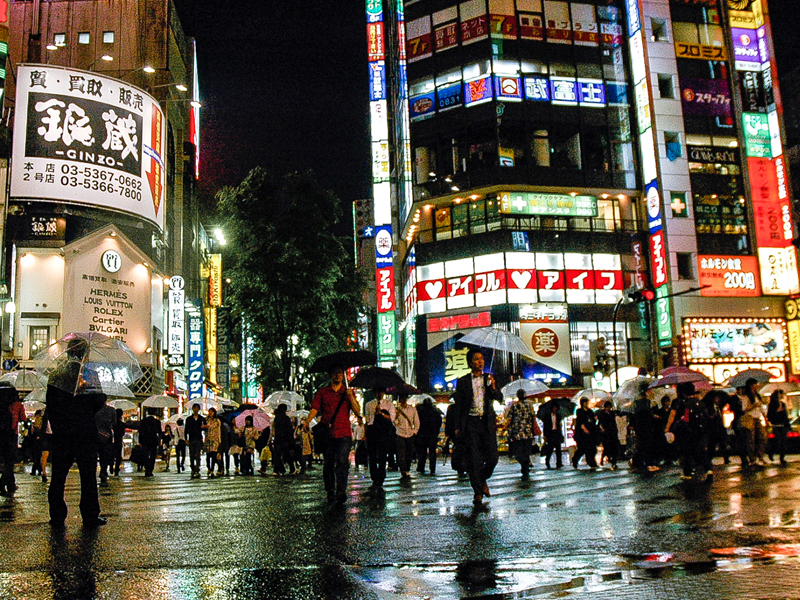 A “naked” restaurant in Tokyo has created controversy by revealing discriminatory entry rules.

The restaurant, which opens next month, says people considered overweight will not be allowed to dine.

Following the lead of establishments in London and Melbourne, The Amrita – Sanskrit for “immortality” – also has strict age restrictions, with only patrons between 18 and 60 allowed in.

After customers check in their clothes they will be required to put on paper underwear provided by the restaurant.

• Six new things to barbeque
• Turning bread into beer: a crusty brew
• Fish hitches a ride in a jellyfish in Byron Bay

“If you are more than 15 kilos above the average weight for your height, we ask you refrain from making a reservation,” a list of rules posted on the restaurant’s website states.

And if there is doubt about a customer’s weight range, they could be asked to stand on scales.

“If fat people are allowed in it could be miserable for some guests,” Ms Komatsu told news agency AFP.

“Guests can see the guidelines clearly on our homepage. We are aiming for a sort of Roman aesthetic, like the beautiful paintings you see in museums.”

Tattoos are also forbidden, a surprise given the popularity of skin art in Japan.

Guests are asked not to “cause a nuisance” to other guests by touching other diners or making uninvited small-talk.

Reservations and payment must be made in advance and those who fail the weight test will be denied a refund, the website states.

According to one report, diners will pay up to 80,000 yen ($1016) for tickets entitling them to eat food served by muscle-bound men wearing g-strings and watch a dance show featuring male models.

The UK Telegraph reports that Japan’s first naked restaurant will be far less inclusive than its London counterpart .

The Amrita’s regulations contradict the ethos of other naked restaurants, whose founders say the entire concept is for people of all shapes and sizes to eat out au naturel.