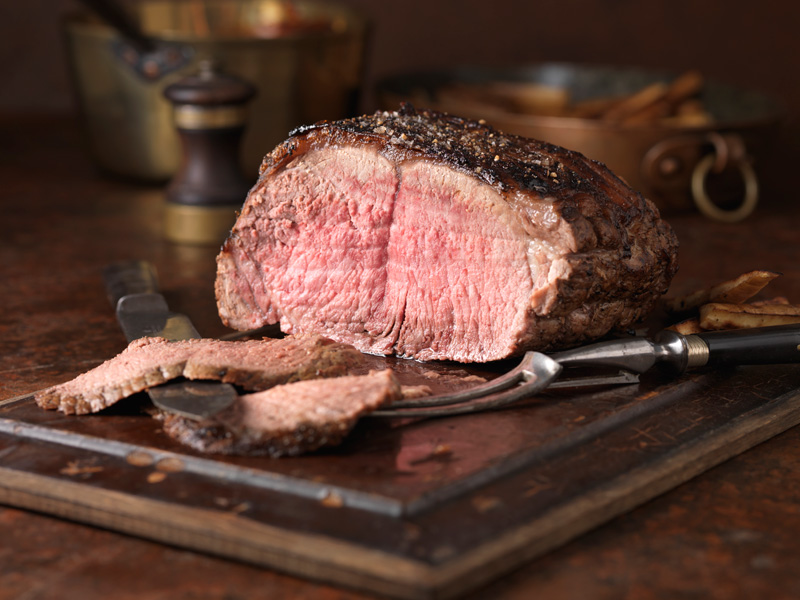 Fast food franchise Hungry Jack’s has announced its beef patties will be produced without added hormones, but livestock and science experts have doubted the motives of the burger giant.

On Tuesday, Hungry Jack’s revealed that it would no longer sell beef given Hormone Growth Promotants (HGP), but it might be little more than a marketing ploy.

• The ‘trickery’ used to deceive Australian shoppers
• Carl’s Jr ‘sexist, toxic messaging’ to infiltrate Australia
• The secret to the popularity of In-N-Out Burger

“HGPs are used safely in Australia,” FSANZ said. “The hormones come in small implants placed under the skin on the back of the ear, slowly releasing a low dosage, usually over 100 to 200 days, depending on the product used.”

However, she did explain that marketing beef as hormone free was done to play on the common misconception among consumers that hormone-free beef was better for you.

“They are appealing to consumer perceptions … whether that is safety or health,” she said.

She said the only other hormone that was used on cattle in Australia was an oestrogen implant for heifers.

However heifers taking this reproductive hormone were never eaten.

“It doesn’t have a long-term effect,” Dr Burrow said.

She told The New Daily that HGP was scientifically proven to be safe for human consumption.

“What you are doing is just boosting the naturally occurring hormone.

“What multiple implants of HGP do is potentially increase the toughness of the meat, but it is not a safety issue.”

She said even the harshest use of HGP would not be unsafe for human consumption. The only downside would be very tough meat, Dr Burrow said.

The use of HGP in Australian beef is strictly regulated by the Australian Pesticides and Veterinary Medicines Authority (APVMA), and it has been used in the beef industry for more than 30 years.

It is estimated that around 40 per cent of all Australian beef has been fed HGP and some experts say its benefits add $210 million to the cattle industry locally per year.

HGP allows farmers to grow cattle with more meat quicker, leading to better efficiency and yield for their work.

In 2011, a group of 40 veterinary scientists slammed supermarket giant Coles for its heavy promotion and roll-out of hormone-free beef.

The scientists claimed the move to rid beef of hormones would cost the industry in Australia millions of dollars, and would also threaten the health of cattle and humans.

University of Sydney adjunct professor and managing director of SBScibus (a consultancy firm that works with medicine and nutrition for cattle) Ian Lean told the ABC at the time that Coles’ decision would have consequences for the industry.

Many cattle producers in Queensland and the Northern Territory use hormones to stop their herds losing weight in the dry seasons, he explained.

The New Daily tried to reach Mr Lean for this story but he did not return our calls. Hungry Jack’s hormone-free burgers – is it a ploy?