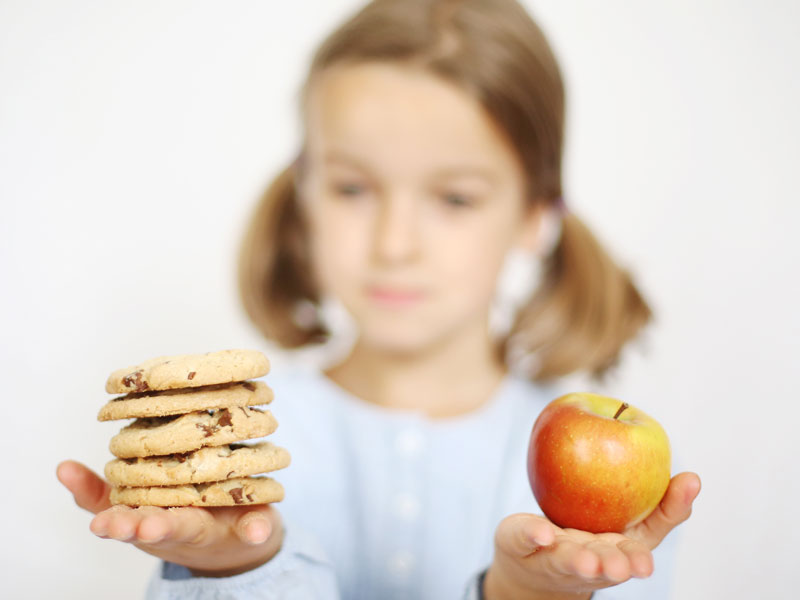 Multinational food giants are “deceiving” Australian consumers by pumping up the nutritional value of their products, some of them icons of the Aussie pantry.

Consumer advocacy group CHOICE announced the results of an analysis of breakfast foods sold by Nestlé and Kelloggs, which found evidence of “marketing trickery” and “gaming” the Health Star Rating system in products like Milo and some breakfast foods.

The findings undermine health claims on the packaging of those products, with one public health expert saying Australia’s health rating system on foods is “nonsensical” and easily exploited, and consumers are the ones being hurt by it.

The ratings were intended to show a product’s nutritional profile and help consumers make the healthiest choices at the supermarket, but it did not always turn out that way.

Milo, which displayed a health star rating of 4.5 out of five on tins of the powdered chocolate drink, should actually be rated at 1.5, according to CHOICE.

Meanwhile, Kelloggs displayed “conflicting” messages to the consumer that did not clearly indicate how healthy their cereal products were. A Kelloggs spokesperson denied “gaming” the system.

Nestlé said in a statement to The New Daily the product had “long carried a recommendation that it be consumed in a glass of skim milk”.

A spokesperson denied this method was an attempt to drive up sales.

“For us, adopting the Health Star Rating scheme is not about selling more products, it’s about living up to our responsibility to help our consumers adopt a healthy and balanced diet,” the spokesperson said.

But Deakin University Public Health Nutrition Professor Mark Lawrence questioned the overall efficiency of the system, which although not setting out to encourage deception, was manipulated by some companies.

“The underlying problem is, it is a badly flawed design and so these sort of outcomes occur when companies are exploiting a bad system and in a sense we shouldn’t be surprised,” he told The New Daily.

Consumers warned to ‘avoid the scheme’

“I think they should avoid the Health Star Rating scheme until it is fundamentally redesigned,” he said.

“Rather than band-aiding it up, they have to go back to the drawing board and redesign the system so it is a system that is complementary to the [Australian government’s] dietary guidelines.”

Restricting the system to nutritious, healthy foods – and preventing its use on junk foods – was one way.

“It is just nonsensical to be putting a health promotion message, even if it is only two or three stars, onto junk foods,” Professor Lawrence said.

Calls for Milo to remove the fine-print

In lieu of widespread industry change, a campaign was launched to ‘stop Nestlé sugar-coating the truth’ and change the Milo label.

A mass email to the food and beverage company urged an “honest” and “transparent” interpretation of the system, and backed CHOICE’s efforts to report Milo to the Australian Competition and Consumer Commission.

“A product like Milo can have multiple uses, it is not only consumed with skim milk, it can be consumed with full fat milk, light milk and many other milk products, which would change the health star rating,” Mr Godfrey said.

“It is very confusing, it is not very helpful and that is why we would like to see Milo change it.”