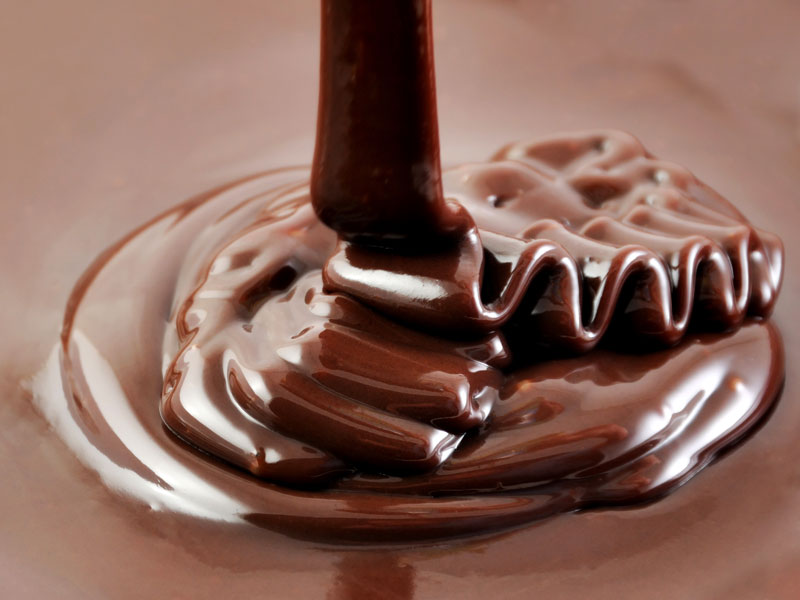 Australian-made chocolate bar the ‘Polly Waffle’ has made an impressive comeback from extinction.

The chocolate, a waffle wafer tube filled with marshmallow and coated in milky confectionary, was discontinued by Nestle in 2009 after poor sales.

But it was set for a revival after Dingley’s Chocolate Works announced they would begin production of ‘The Great Aussie Waffle Log’, a spin off of the favourite treat.

This was the reason behind the small business’ decision to recreate it, News Limited reported.

“We just decided that nothing had come into the market to replace the Polly Waffle and realised that Nestle weren’t going to bring it back, so we decided to have a crack at it,” managing director Graeme Bulluss said.

“There seems to be a desire on social media for someone to bring the bar back, not enough for Nestle to do anything about it, but from a small chocolate maker’s point of view, there was enough for us to have a go and try to satisfy the demand out there.”

The ‘Bring back the Polly Waffle’ page has since gathered nearly 3000 followers.

“I think there’s something very Australian about it,” she told the Herald Sun.

“It connects people with their childhoods.

“There’s nothing else that tastes like it, I think it’s a combination of nostalgia and that it just tastes really good.”

The bar will be available online initially and may be sold in small confectionary stores.

Peter Dutton touted as next Liberal leader as he claimed victory in Dickson
‘The urgency of the situation’: WHO steps in as monkeypox cases erupt around the world
Volodymyr Zelensky: How war will end as Ukraine ‘breaks backbone’ of Russian army
Jim Chalmers decries Coalition waste as Labor hits the hustings amid downpours in Queensland
Anthony Albanese, Scott Morrison cast their votes in Sydney
Australian aces at French Open out to show there’s life after Ash Barty
How to make fish and chips at home tonight
Today's Stories

This Aussie chocolate favourite is set to return