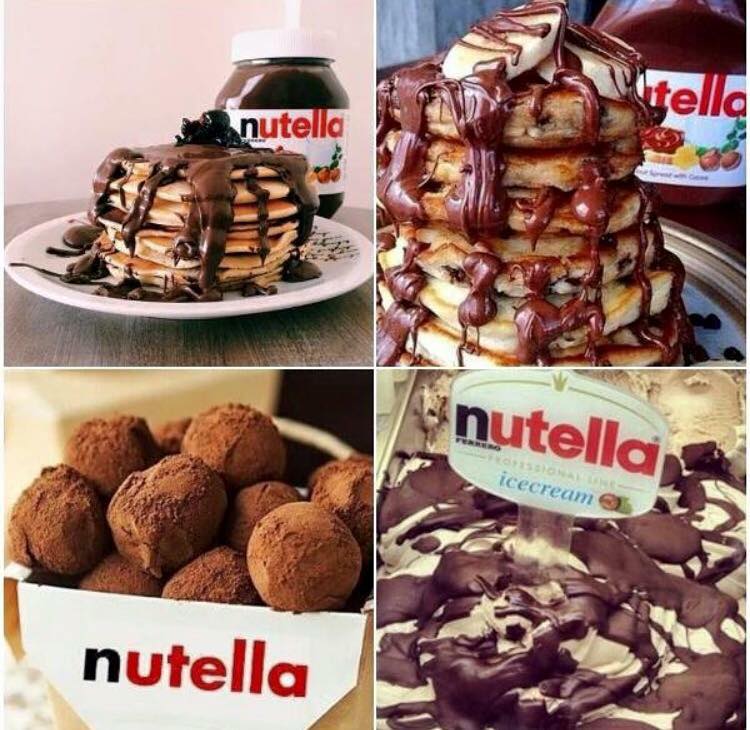 Regardless of your answer, the Sydney suburb of Dulwich is about to get Australia’s first Nutella bar.

From the creators of the Nutella donut and that milkshake that comes with the donut on top, comes the latest in a spate of one-upmanship in the hipster culinary world.

The men behind the monster are Aki Daikos and Simon Kappatos, also responsible for Foodcraft Espresso and Bakery.

The bar, pitted for a November opening, will feature 10 flavours of their signature donut, plus Nutella crepes, pizza, waffles and gelato.

Mr Daikos predicted people were “going to freak” about the desert bar.

“There will be plenty of Nutella and every Nutella product you can think of,” he told News.com.au.

“There will be coffee machines down one side, next to a wall of sweets like Nutella cruffins, Nutella cheesecakes, and every creation you could think of, in a huge cabinet.”

But the piece de la resistance is bound to be the super-secret Nutella product the pair are working on at the moment.

“We’re the first to do it in Australia,” he said.

“It’s going to be totally different and I can’t tell you what, but it’s got something to do with dough.

“We really just wanted to bring something to Australia that will blow them away.”

The location of the bar is yet to be revealed, with clues being posted on the team’s Facebook page in the coming weeks.

Too far? Sydney is getting its own Nutella bar