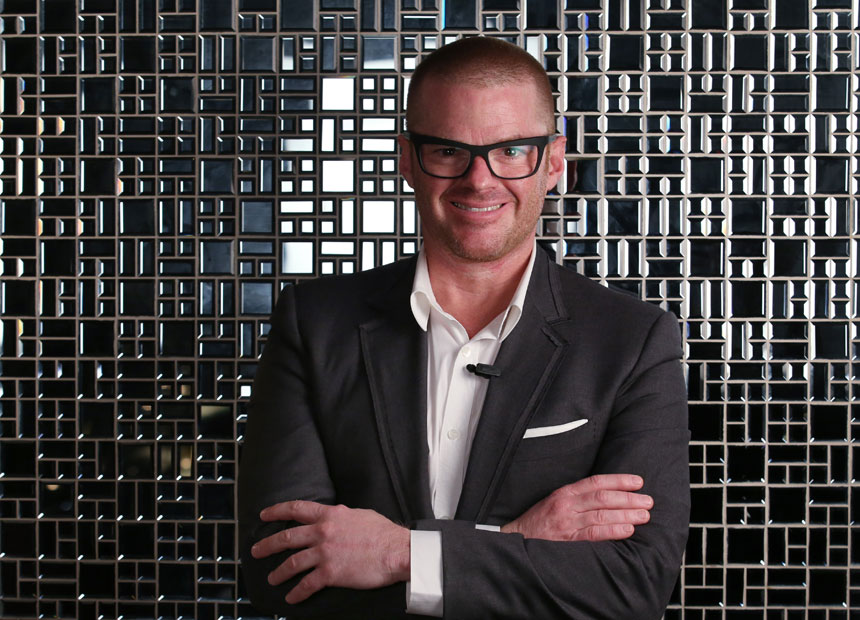 Australians looking to entertain on a budget this Christmas should be aware of mark-ups on celebrity chef food products, which can be twice as expensive as regular items according to new research.

A study by comparison site Mozo found a basket of Jamie Oliver Woolworths products, including a Christmas pudding and turkey, cost $122 compared to $45 for similar Woolworths Select products.

Jamie Oliver’s Christmas pudding was twice as expensive as Heston Blumenthal’s, at $3 per 100 grams.

While Heston Blumenthal’s Coles bundle was $16 cheaper than Jamie Oliver’s range, his products were still $58 more expensive than the Coles home brand options.

A basket of pudding, mince pies, turkey, sausages and chicken was most expensive at the David Jones Foodhall, coming in at $184, compared to $69 at ALDI.

Mozo director Kirsty Lamont said to think twice before choosing a product based on name rather than price, and be aware of marketing tricks.

“We compared a basket of five typical Christmas items and were surprised by just how much prices increased when choosing items backed by a celebrity chef,” Ms Lamont said.

“It’s very easy to be seduced by the marketing associated with well-known chefs, which has ramped up in the lead up to the silly season, but it could have a big impact on your Christmas spending.” Price of celebrity: what we pay for famous foodies