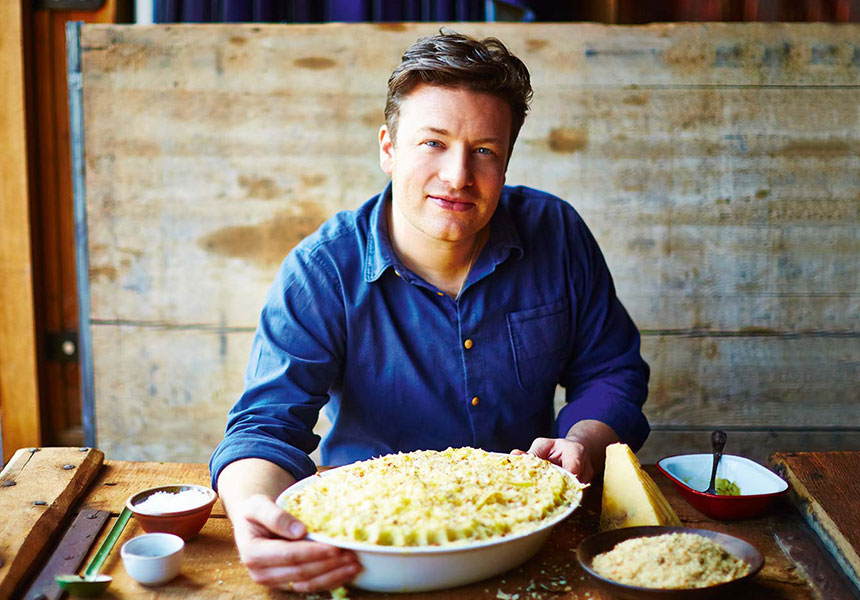 Who needs the Cordon Bleu when there are thousands of amazing cooking tutorials online?

For the price of an internet connection, you can learn from the world’s finest culinary masters how to whip up awesome dishes on demand.

But where do you start?

• Shutting down The Pirate Bay won’t stop pirates
• What are the top trending YouTube videos of 2014?
• Elevate tops the list of Apple’s best apps of 2014

Here are three of the best food channels with huge followings on YouTube.

“Hello this is Chef John from FoodWishes.com wiiiiiiiithhhhh …” is the familiar greeting that kicks off hundreds of Food Wishes videos.

The clips are presented by a former chef and culinary teacher who moved online in 2007, filming in his home kitchen.

Chef John keeps things simple by always focusing on the food. In fact, the channel is so food-focused that John never appears on screen!

MUNCHIES is the food-focused off-shoot by VICE Media that isn’t exclusively a ‘how-to’ channel.

However, when the edgy website shows you how to cook something, it’s as enlightening as any of the channel’s journalism.

Many of the recipes are incredibly indulgent, require an advanced skill level or are down right ridiculous, for example learning to cook at the Bull Testicle Festival in Serbia.

Get past the weirdness and you can make yummy sauces with singer Kelis or cook borek pastries with rapper Action Bronson and his aunty! How cool is that?

With a presence in countries such as Australia, America and even Brazil, Jamie went truly global with the launch of FoodTube in January 2013.

The variety of cuisine, focus on healthy and sustainable cooking and the signature Jamie pizzazz make the channel a must-watch. Each step is outlined clearly, with alternatives offered to any hard-to-find ingredients.