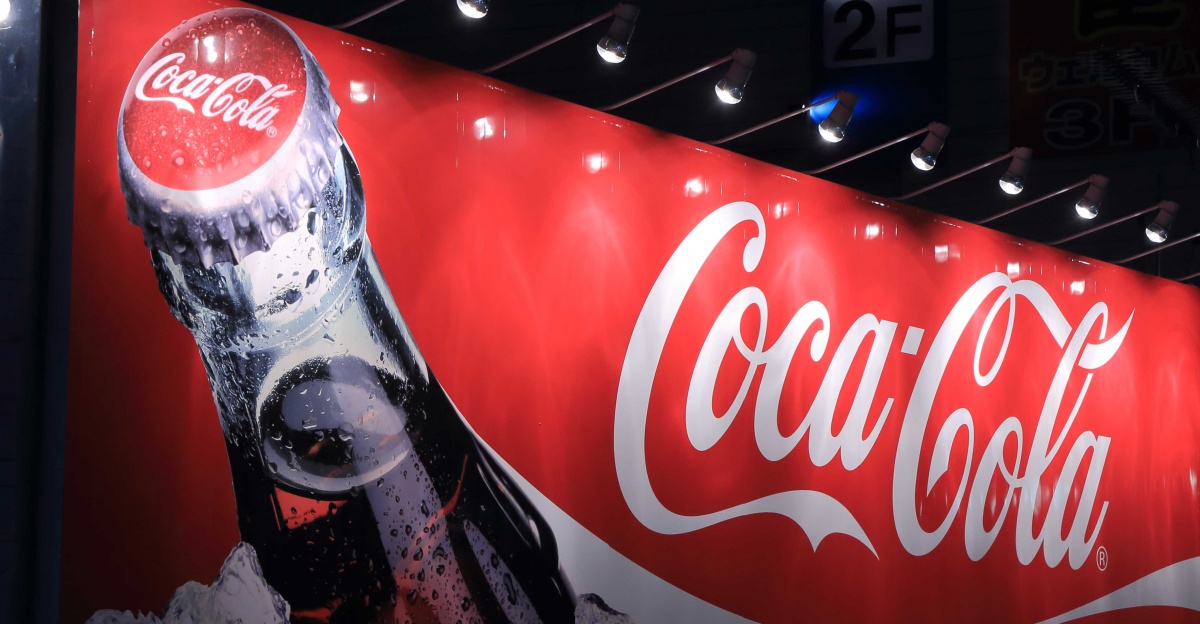 Coca-Cola Amatil will axe 260 jobs as it undertakes a $100 million cost cutting campaign.

Coca-Cola Amatil said most of the jobs would be axed in 2015 as part of the drinks giant’s restructure plan.

But, she maintained the company’s forecast of having second half underlying earnings higher than the $316.7 million recorded in the first six months of the financial year, before significant items.

“This latest restructure, together with cost initiatives already in train, gives us a high level of confidence we will achieve our savings targets,” Ms Watkins said in a statement on Monday.

News of the job cuts comes after Coca-Cola Amatil announced plans in August to trim $100 million in costs from its Australian business in the next three years.

The plan coincided with the company’s first half net profit for 2014/15 falling 16 per cent.

The Company’s Australian beverages business had been hit by weak consumer sentiment and aggressive competition.