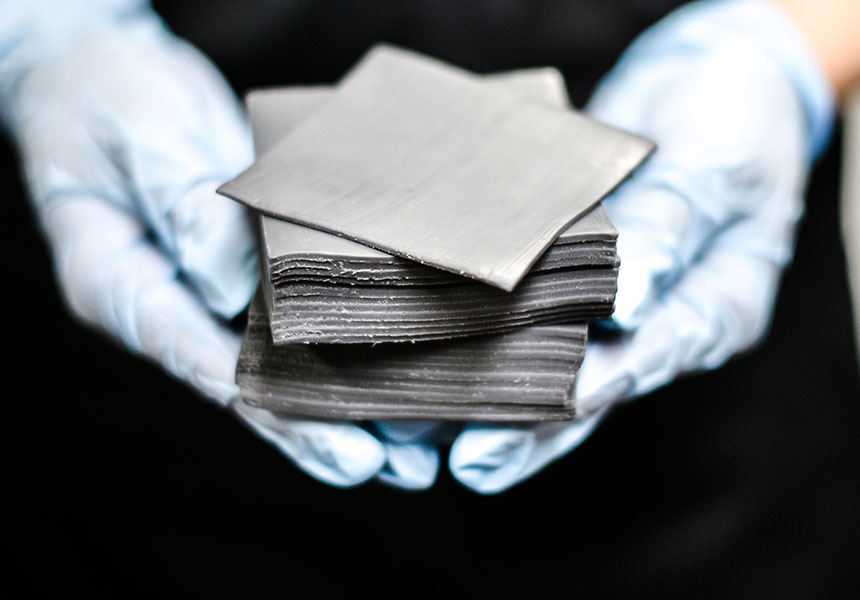 If you’ve ever craved the flavour of last night’s work drinks in your morning espresso, this could be the answer to your prayers.

So far, the lucky few to test the drink, which is only available in the US states of Florida and Ohio, are not impressed:

It may seem outlandish, but Starbucks isn’t the first company to forge an unusual flavour combination for a bit of added exposure.

Here are the most unusual food combinations of the last few years:

The unusual lunch offering is only available in Japan, for the time being at least.

Made by Japanese company Ramune, this unusual drink is designed to emulate the flavour of a traditional Indian curry and comes in two flavours: spicy and extra hot.

Yes, these are a thing in Indonesia. Made of chocolate and cheddar cheese, the biscuits became a huge hit after their 2010 launch, but they haven’t yet cracked the Australian market.

Heston Blumenthal, the British chef behind world-famous restaurant The Fat Duck, is responsible for this quirky pairing. One of his restaurant’s signature dishes is the salmon poached in liquorice gel with vanilla mayonnaise, which is often hailed as a masterpiece of modern flavour balancing.

Daring Australian foodies may have the chance to sample the combo when The Fat Duck opens in Melbourne in February 2015.

Back in 2011, Smith’s combined two Aussie classics to create a limited edition crinkle-cut chip that tasted exactly like the classic Australian spread. It was only on sale for a short period, along with other one-off flavours like gravy and pizza.

The verdict? The chips were described as true to life, with a buttery aftertaste and a salty, tangy edge. Sweet and spicy, these fiery sweets are sold online and advertised as “a spicy treat for the whole family”.

Tried a weird flavour combination recently? Tell us about it in the comments section below.