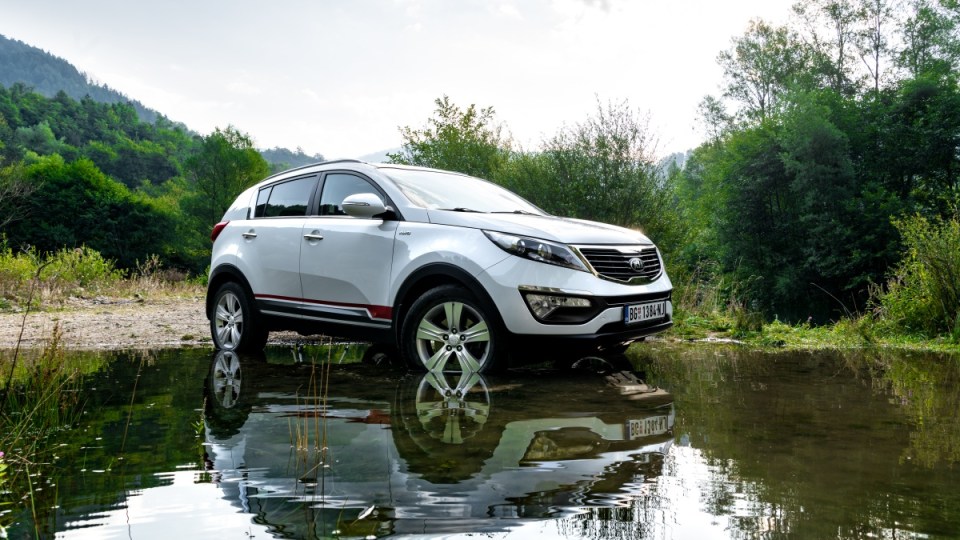 The recall applies to thousands of Australian Kia Sportages built from 2015-2021. Photo: Getty

Car maker Kia is recalling tens of thousands of its most popular vehicles after discovering a worrying software issue that could cause the cars to catch fire.

It came as a recall was also issued for one of sister brand Hyundai’s newest electric models.

The Kia safety recall is for more than 31,000 Sportage mid-size four-wheel-drives and Sorento seven-seat 4WDs – two of Kia’s most popular models.

“Due to a software issue, the heater core element may operate at a higher than intended temperature, causing damage to the connector,” the recall listed on the Department of Infrastructure, Transport, Regional Development and Communications website said.

“If this occurs, it may result in a vehicle fire.”

Owners are urged to contact their local Kia dealership to make an appointment to have their vehicle’s software updated. There is no cost to drivers.

“The heater core element and connector should also be inspected and replaced if damaged,” the statement said.

The Kia recall came a day after the Department of Infrastructure, Transport, Regional Development and Communications issued a similar recall for Hyundai’s electric Ioniq 5.

It has also has a software issue that, in the Hyundai’s case, might lead to parking failures.

“This could result in vehicle moving or rolling away whilst engaged in park position,” the department said on Monday.

“If the vehicle moves from the parked position while unattended, it may increase the risk of a crash causing injuries to others and possible damage to property.”

Owners should contact their Hyundai dealer to have the software updated, at no charge.

For more information on the Kia recall, see here. For the Hyundai recall, click here.