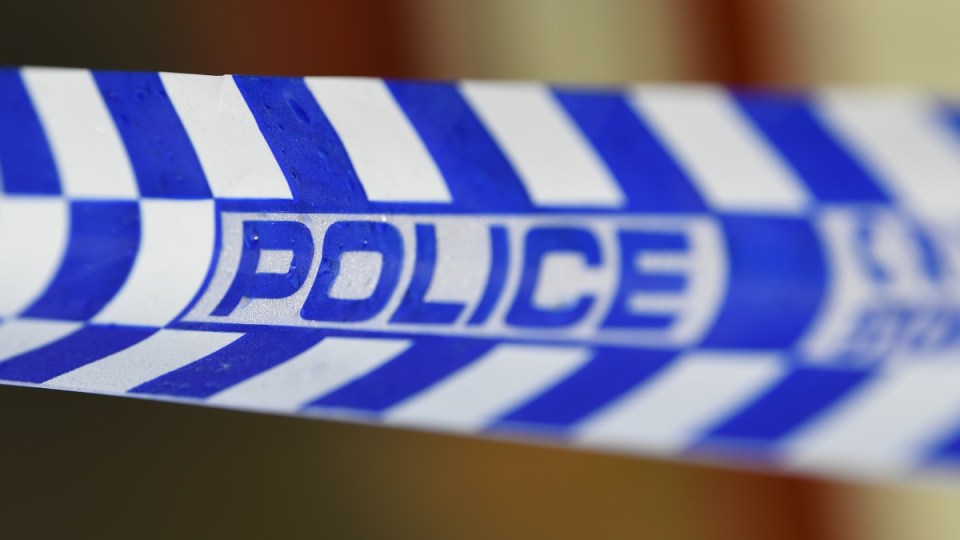 A Brisbane man has died after crashing his car in the annual Targa Tasmania rally. Photo: AAP

Organisers of Targa Tasmania have indicated it is too soon to consider the future of the tarmac car rally after a deadly crash, the event’s fourth fatality in two years.

Police have identified the driver as 59-year-old Brisbane man Anthony Graeme Seymour, who has driven in all Targa rallies over the last five years.

He was killed on Wednesday when he crashed 20 metres down a steep embankment in the state’s northwest.

His wife, the passenger and navigator, suffered minor injuries and was taken to hospital.

The long-time Targa competitor passed away in a crash yesterday during the second day of this year's Targa Tasmania.

Our condolences go out to all of Seymour's family and friends during this difficult time. #TotallyMotorsport #YourMotorsportFix pic.twitter.com/5Y7P3aO9rQ

The six-day rally, due to finish in Hobart on Sunday, has been downgraded to a non-competitive event – meaning drivers must follow marked speed limits.

Three people were killed in two crashes at last year’s rally, which prompted changes including to routes and speed, aimed at improving safety for drivers.

Motorsport Australia director Michael Smith says the event still has a future, but he is not sure what it might look like.

“It’s too early to say that there’s no future for Targa. It might look different,” he told reporters on Thursday.

About a third of the event’s 500 cars were involved in the competitive event, with the remainder undertaking a touring drive.

“Not knowing the circumstances of the incident, it’s probably too early for us to comment with any certainty.”

Targa Australia chief executive Mark Perry said scrapping the remainder of the 2022 event, which is celebrating its 30th anniversary, was considered.

“There’s no doubt it brings (the future of Targa) into doubt. We won’t shy away from that,” he said.

“We need to work through it, because we don’t know what happened.

“If it was unrelated to the car or the safety or his training … then that will change the conversation dramatically.”

It made 23 recommendations for future tarmac rallies, including speed limits, altering stages year-by-year to avoid complacency and a tiered licensing system.

Seventeen of those recommendations have been adopted by rally organisers, while six were the responsibility of Motorsport Australia to implement.

Mr Perry said the safety briefing he gave drivers before the event was the most extensive he had delivered.

“We can stand here, hand on our heart, and say we’ve done absolutely everything we can over the last 12 months,” he said.

“We’re as shocked as everybody, that after everything we’ve done this has still happened.”

Mr Seymour and his wife were in the final stage of the event’s second day and were one of the last remaining cars on the course.

Tasmania Police have said the road was wet at the time of the crash, adding a medical condition could not be ruled out as the cause of the accident.

A RallySafe device, which contains data about the car’s speed, has yet to be recovered from the vehicle.

How climate-friendly is an electric car? It all comes down to where you live
Today's Stories