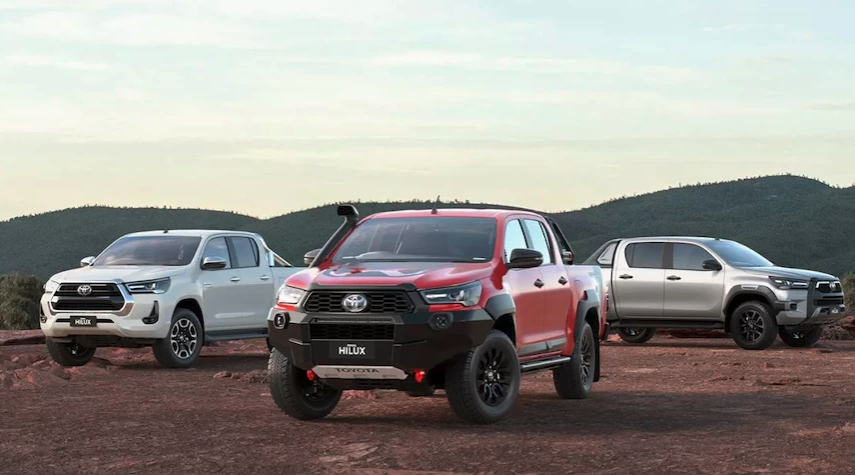 The recall affects only a particular model of Hilux.

Hundreds of Toyota Hilux vehicles on Australian roads have been placed under recall after a safety issue that could lead to spontaneous fires was discovered.

But the vast majority of Hiluxes are unaffected.

The model in question comes with an electric cover for its cargo tray, which closes with the car’s central locking system.

But there’s a risk a power wire for the tray cover is dangerously close to the car’s battery clamp post.

In the worst case scenario, that can lead to a short circuit and potentially start a fire.

Is my Hilux under recall?

The issue affects the Hilux Rogue (GUN126) in the production range of May to October 2020.

Toyota first advised of the issue in April, saying owners with questions should contact their local dealership or its recall campaign line: 1800 987 366.

Product Safety Australia said Toyota would contact affected owners by letter, email or SMS, requesting they make an appointment to have the issue fixed free of charge.

It comes one week after Kia announced the recall of nearly 60,000 cars over fears they may also short circuit and catch fire.