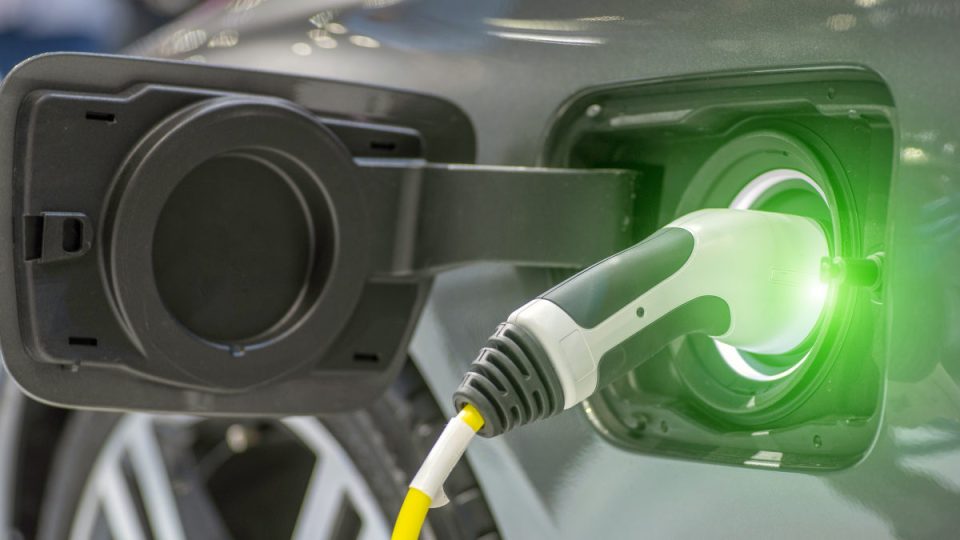 Toyota Australia has announced the arrival date for its first battery electric vehicle – and the steep price.

An all-electric, all-wheel drive wagon dubbed the bZ4X was unveiled at the Shanghai auto show on Monday and will be in Australia by early 2023.

It will be the first of a steady procession of battery electric models Toyota will sell in Australia.

The brand has also declared a goal locally to offer electrified models in almost all its vehicle lines by 2030, including the top-selling HiLux ute and LandCruiser full-size heavy-duty 4×4.

But while Toyota has a reputation as an affordable mass marketer, it has made clear the bZ4X will not be cheap, predicting it will initially sell in the hundreds rather than the usual Toyota thousands.

“Pricing will be announced closer to introduction, but this car will be expensive,” warned Toyota Australia sales and marketing boss Sean Hanley.

“This is due to significant research and development cost recovery. Like hybrids, battery electric vehicle adoption and affordability will take time, but certainly not 20 years.

“They will eventually become a sustainable means of mobility but the energy mix, battery technology and infrastructure are still being developed.”

Up-front pricing is a huge challenge for battery electric vehicles (BEVS) which, because of the expense of battery packs, can cost double the equivalent petrol-engined car.

Mr Hanley said the point of rolling out the bZ4X, which is about the same size as its top-selling RAV4 SUV, was to raise awareness of BEVs in Australia.

“This will take a while to mature, but it won’t take 20 years to mature like hybrid did. I think you will see electrification fast track over the next decade.

Toyota bowing to the EV inevitable means that Australia’s three biggest selling brands – Mazda and Hyundai are No.2 and 3 – are all into EVs, despite paltry sales that critics argue are triggered by a lack of significant federal government policy support rather than public disinterest.

In the US, EV sales are subsidised by tax credits and in Europe tough emissions standards impose multimillion-dollar fines on auto manufacturers who do not comply, forcing them to produce affordable EVs.

“While we would not be opposed to any government regulation at this stage it is not delaying Toyota in Australia from pursuing a CO2 reduction strategy on our products,” Mr Hanley said.

That stands in contrast to Volkswagen in Australia, which says its EV rollout is being delayed by a lack of government action.

“The writing is on the wall. This (EVs) is the direction the market is going in. It’s just happening slower in Australia,” he said.

“It’s not about whether it will happen at all here, it’s just why should it happen slower? Getting the bZ4X is one thing, but getting it here in much greater volume is the second challenge.”

Toyota is selling its expansion into BEVs as part of a zero-emissions model mix that also embraces hybrids and hydrogen fuel cell vehicles in Australia.

It is dominant in the hybrid market, selling 54,000 petrol-electric cars and light-duty SUVs here in 2020.

But Toyota significantly exceeded its 2020 emissions targets for its extensive range of popular diesel-engined 4x4s and pick-ups, including the LandCruiser and HiLux.