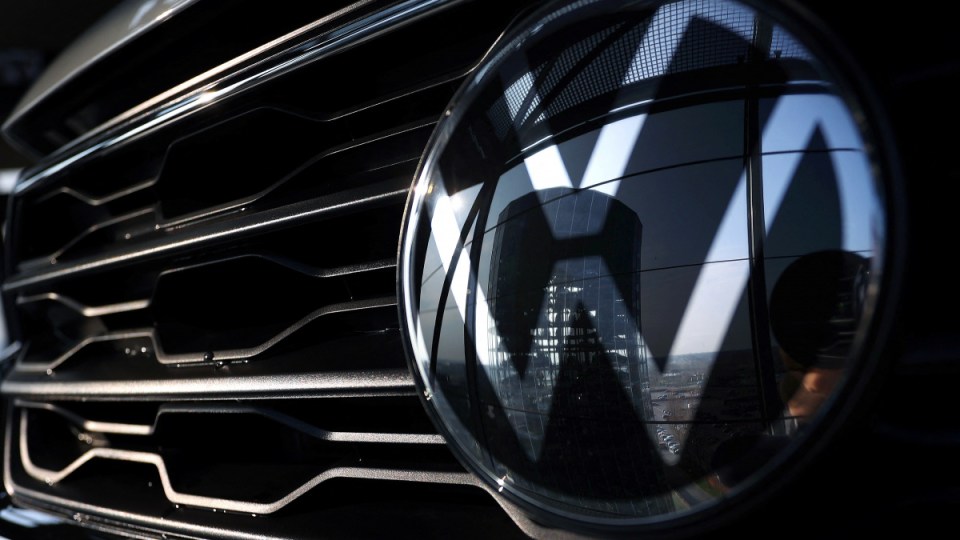 German carmaker Volkswagen has issued a false news release claiming it will rename its US operations Voltswagen of America, in a marketing stunt designed to call attention to its electric vehicle efforts.

VW was criticised on social media for Tuesday’s misleading news release, with some commenters recalling the company’s diesel emissions scandal and years of misleading customers and regulators.

“Volkswagen of America will not be changing its name to Voltswagen,” a VW US spokesman said on Tuesday (US time).

“The renaming was designed to be an announcement in the spirit of April Fools’ Day, highlighting the launch of the all-electric ID.4 SUV and signaling our commitment to bringing electric mobility to all.”

The news release, posted on the company’s website and accompanied by tweets, was reported by Reuters and other outlets globally and included a detailed description of its purported rebranding efforts and new logos.

Even Reuters was fooled

The company pulled it late Tuesday.

A Volkswagen spokesman in Germany called the rebranding a “nice idea” with a focus on marketing.

Volkswagen Group of America chief executive Scott Keogh did not respond to messages.

James Cox, who teaches corporate and securities law at Duke University, said the US Securities and Exchange Commission should take action to deal with such misinformation, which could distort stock prices.

“We need to throw a pretty clear line in the sand, I believe, about what is permissible and what isn’t permissible.”

Tim Calkins, a clinical professor of marketing at Northwestern University, said April Fools’ jokes were common in marketing. But he said it was rare for a company to deliberately mislead reporters.

“The problem is that in the short run, you can fool people, and it seems cute and entertaining,” Mr Calkins said.

“But in the long run, you really do need positive and good relations with the media. For a company that already has credibility problems, this is really a strange move.”

Some VW officials have expressed frustration that its significant US EV efforts have not drawn as much attention as Tesla or General Motors.

The Volkswagen brand aims to invest 16 billion euros ($25 billion) in electrification and digitalisation by 2025.

It is aiming to sell one million EVs worldwide by 2025.