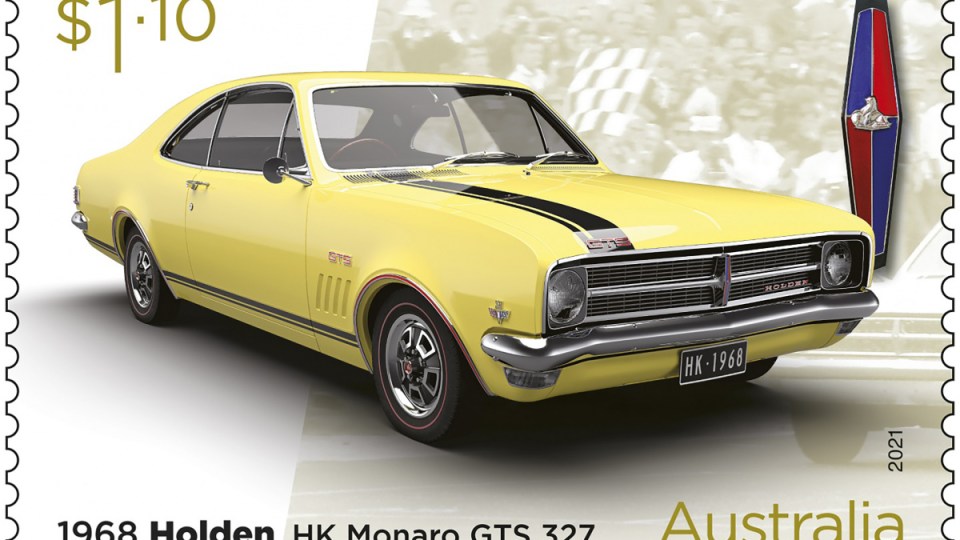 A Kingswood and a Monaro are among five classic Holden car models depicted on a new series of Australia Post stamps.

Motoring enthusiasts are expected to race into post offices to buy the series, which will also feature the 2006 Holden VE Commodore SS V.

The stamps take a nostalgic look back at Holden cars, which have been loved by many Australians for generations, Australia Post manager Nicole Sheffield said on Monday.

“Through our stamp releases, we’re in a unique position to highlight and honour important Australian icons,” she said.

“This stamp issue recognises the incredible impact that Holden had on the Australian cultural fabric.”

Holden made about 7.6 million vehicles for Australia and the world over more than 70 years following the launch of “Australia’s Own Car” in 1948.

About 1.6 million Holdens remain on roads across the country.

The five $1.10 stamps are available from Monday along with additional postage products, including a first-day cover and stamp pack.

Medallion covers will be available from April.