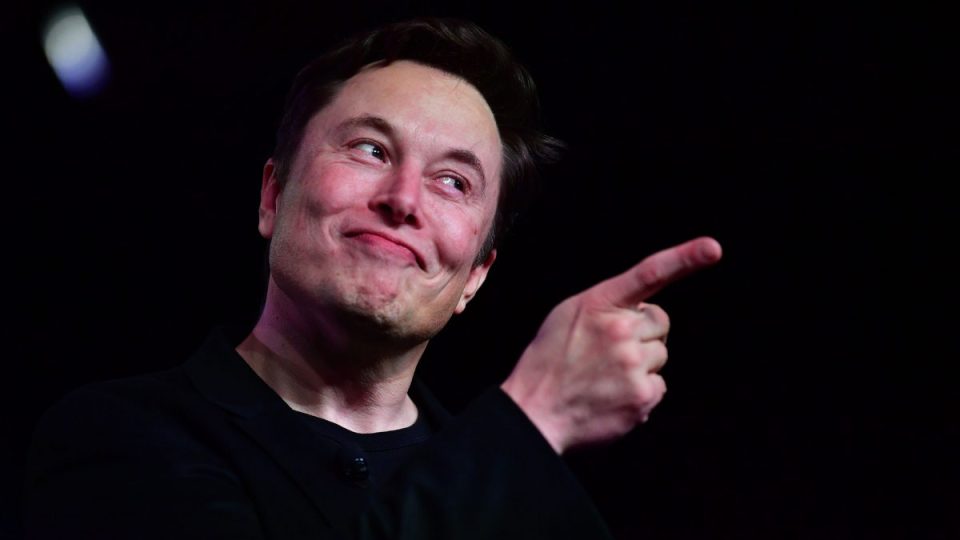 Tesla has topped Toyota to become the world’s largest car-maker based on market value.

Of course, the electric car company is dwarfed by Toyota when it comes to vehicle production and profits, but that hasn’t stopped Tesla shares hitting an all-time high.

By comparison, Japanese powerhouse Toyota was valued at about USD $202 billion (AUD $292 billion).

On paper, Tesla is also currently worth more than triple the combined value of US automakers General Motors and Ford.

While the Tesla stock price settled back slightly, it’s a stunning achievement for a company that has yet to turn an annual profit.

But with three straight quarters in the black, a factory now opened in China churning out Model 3s, the Model Y SUV now on-sale, the Cybertruck on the way and plans to open new factories in Berlin and Texas, investors have embraced Tesla, increasing its value by 163 per cent this year.

Of course, the SpaceX rocket-like rise of Tesla value is, as-ever, being greeted with reserve by cooler heads on Wall Street.

“We continue to be cautious on Tesla, but anything EV related is red-hot for investors now and there is a scarcity of ways to invest in the theme, thus we see the stock continuing to ‘work’ near-term despite our caution on competitive positioning over time and valuation,” one analyst was quoted as saying by CNBC.

Key issues analysts cite include the significant amount of debt Tesla carries. Work that into the equation and Toyota is the more valuable company.

Tesla tops Toyota as world’s most valuable automaker – if you ignore Elon Musk’s debt, that is