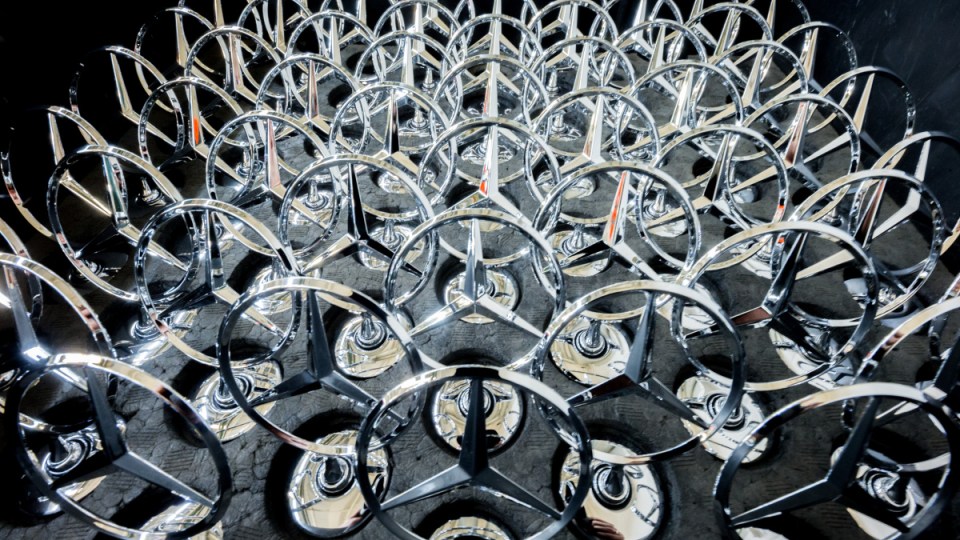 Mercedes-Benz has been caught out for failing to properly act on compulsory airbag recalls for some of its Australian vehicles. Photo: Getty

Mercedes-Benz has been accused of putting Australian lives at risk, after the consumer watchdog revealed the car manufacturer failed to act on the potentially deadly Takata airbag recall.

The Australian Competition and Consumer Commission served an enforceable undertaking to the luxury passenger car company on Tuesday.

It’s based on allegations Mercedes-Benz didn’t properly act on the compulsory recall caused by Takata-gate, across a range of models, between June and November 2018.

The company has admitted it failed to properly act on the recall, which it says was due to spare parts availability.

But it has now promised to contact all affected car owners and get the vehicles off the road and into the workshop as soon as possible.

Kudos to Honda for replacing 87% of your Takata airbags. My Mercedes was recalled years ago and my car is still waiting for one. Mercedes has only replaced 32% of their recalled cars. Should have bought a Honda! @MercedesBenz @MercedesBenzUSA #mymercedesisworthless

People who own the vehicles deemed to be the biggest risks will be given hire cars or alternative transport, in the meantime.

More than three million vehicles in Australia have been recalled due to the Takata airbag fault.

The defective airbags were found to explode with too much force, in the event of a crash, causing sharp metal fragments to shoot out – it has resulted in 29 deaths worldwide, including one in Australia.

“(This has) potentially put the lives of drivers and passengers at risk,” Ms Rickard said in a statement.

“We will continue to take enforcement action where necessary to address non-compliance with the Takata compulsory recall.”

Mercedes has also been flagged as one of the slowest-to-act manufacturers in the US.

Three used car sellers were last month fined a collective $63,000 after the ACCC caught them out selling cars that were under compulsory recall.

“All consumers should check if their vehicles are subject to the Takata compulsory recall,” Ms Rickard said.

“If your vehicle has an Alpha airbag, you must stop driving immediately and contact the vehicle manufacturer or your dealer.”

Just about every car make available in Australia has a recall notice related to the airbags – individual makes and years can be checked here.