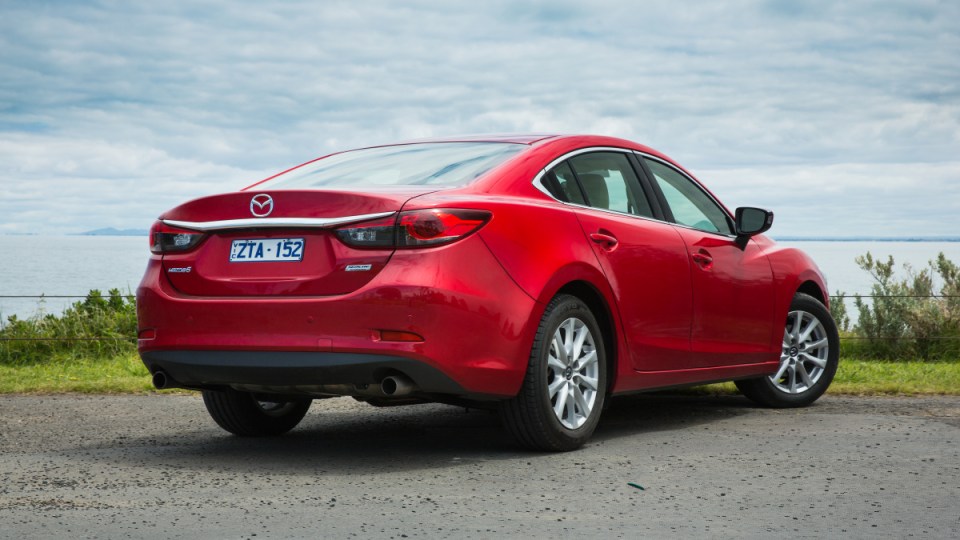 One of Australia’s leading car sales websites has unveiled its top picks for second-hand cars in 2019 .

On Monday, Carsales released its list of best-value used cars for 2019, with Japanese automaker Mazda dominating, thanks to wins in four out of 10 categories.

From zippy SUVs to off-road beasts, vehicles were divided into 10 categories, with winners chosen according to a ranking based on a ‘fitness score’ compiled by Redbook, and aggregate scores from five expert judges.

To determine the ‘fitness score’, Redbook assessed every vehicle variant against the following key criteria:

Redbook’s rating constituted half the score. The expert judges then ranked the finalists for key elements, such as comfort, driveability and other ‘human factors’.

All vehicles considered for the list had to be six years old – an age Carsales road test editor Matt Brogan described as a “sweet spot” for second-hand cars – with 15,000 kilometres covered per year, and ESC (electronic stability control) as standard.

Anyone in the market for a used car should ensure they “arm themselves” with plenty of research before making a decision, Mr Brogan said. 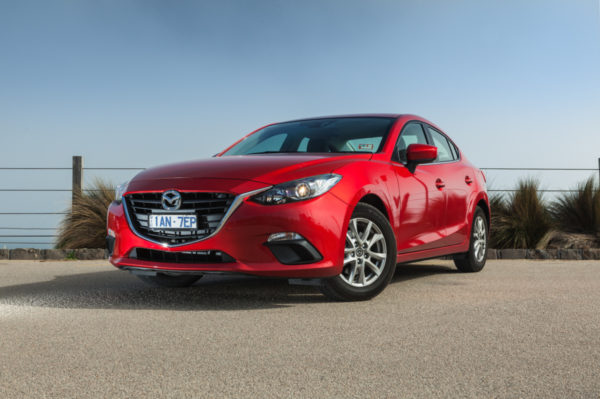 “If you can find one with an optional safety pack, the Mazda3 is unprecedented safety for the segment and age.” – Redbook data services director Ross Booth 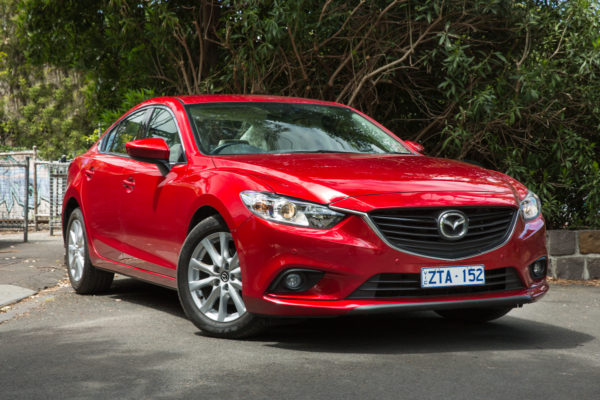 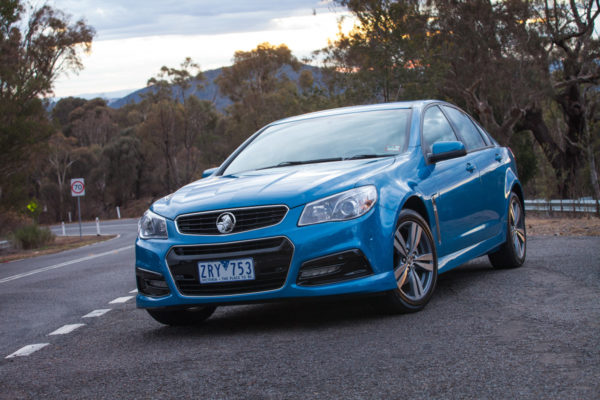 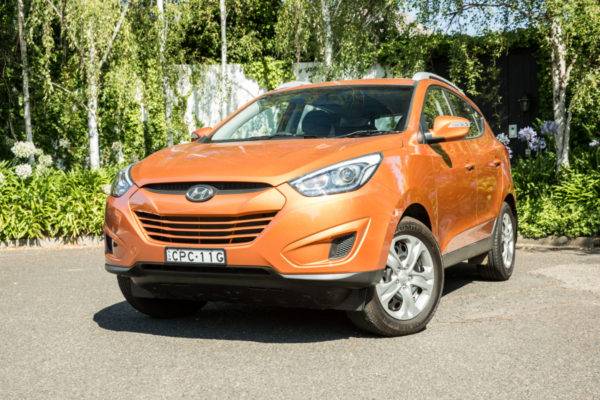 “Functional all-rounder with lots of specifications for the price, great value for money.” – Ross Booth 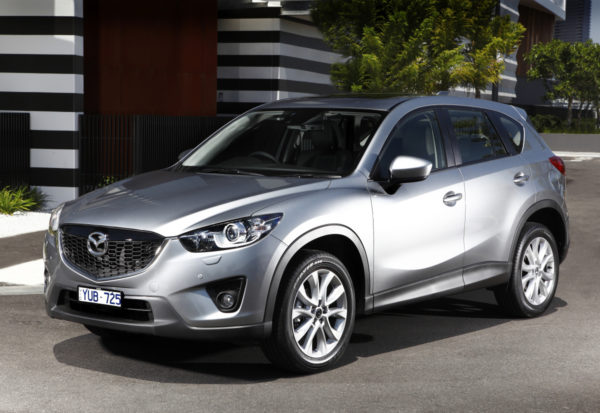 “Mazda chalks up another win with the CX-5, a well-equipped SUV that costs little to run.” – Gratton 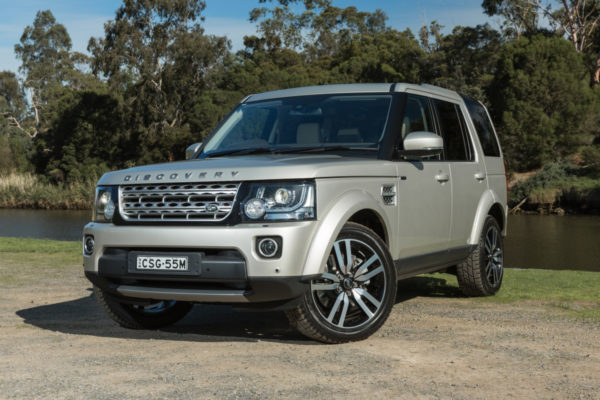 “Great looking, spacious vehicle with 4WD credentials. Get a good one and you are on a winner.” – Booth 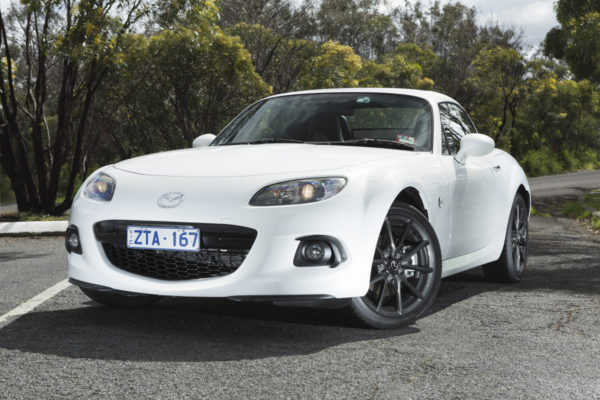 “With bulletproof mechanicals and exploitable dynamics, the MX-5 is the epitome of a sports car.” – Gratton 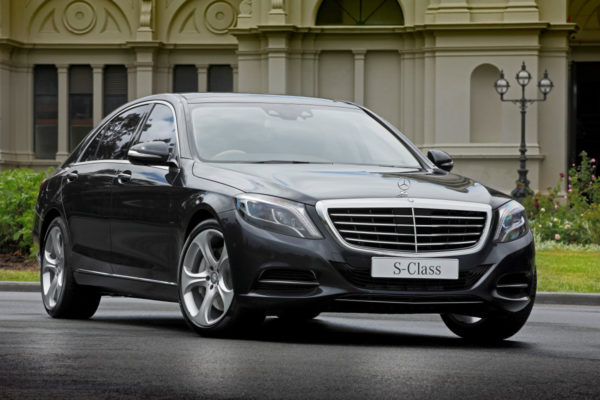 “Unmatched for comfort and in-cabin serenity in this sector of the market.” – Gratton 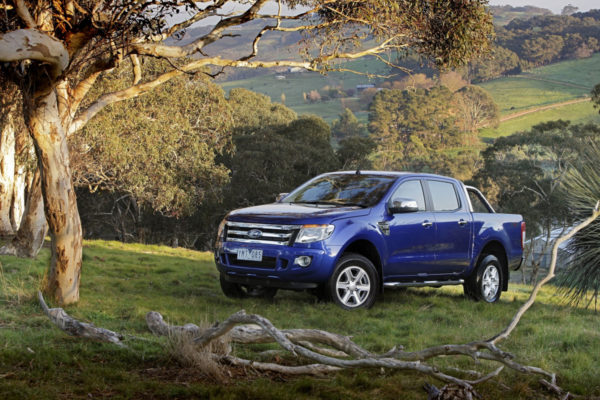 “Designed in Australia for Aussies, the Ranger is just right for weekend warriors.” – Gratton 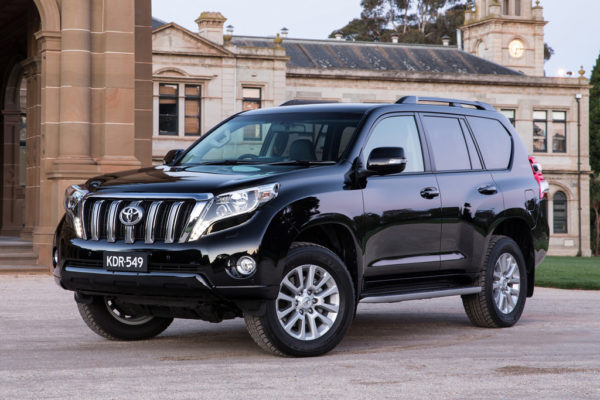