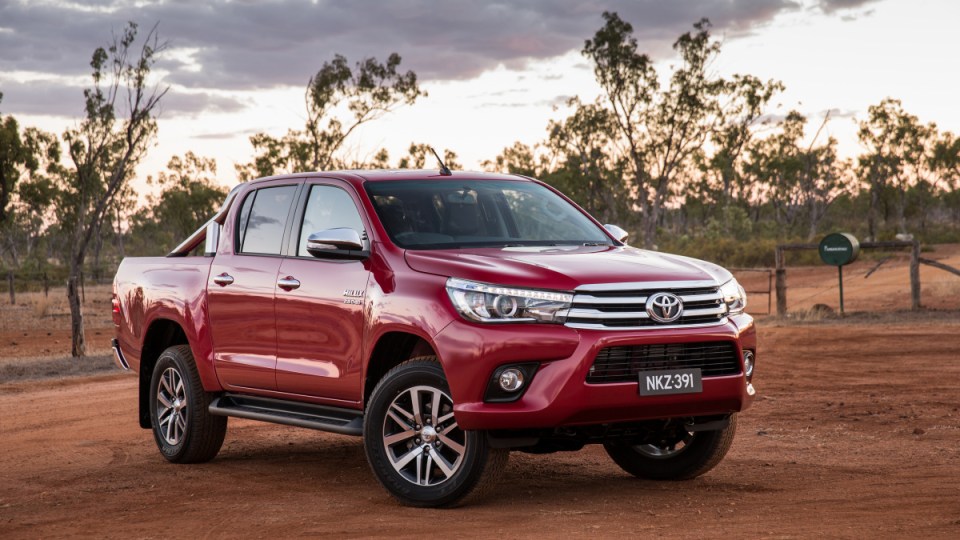 From hatchbacks to utes and four-wheel drives, Australia’s top 10 most popular used cars have been revealed.

Commanding more than 20 per cent of Australia’s car market, Toyota’s popularity and strong reputation in Australia saw it take out the top two spots, data from carsales.com.au showed.

The 2018 Landcruiser four-wheel drive cruised to first place, thanks to its “fantastic reputation for reliability”, readily available parts, and towing ability, coupled with Australians’ love of the outdoors, Carsales editor-in-chief Mike Sinclair said.

In second place was the Hilux (2016), a car that has been “one of the top-selling new vehicles in Australia for many years”, Mr Sinclair said.

Surprisingly, the cars that are popular on the second-hand market aren’t necessarily similar to those that are rolling out fresh from the dealership.

While passenger cars remain popular choices on the used car market, new car buyers are instead opting for SUVs such as the Toyota Rav4 and Mazda CX-5, or utes.

“I think over the next couple of years we’re probably going to see those become more visible in the used car market,” Mr Sinclair said.

Holden v Ford: The last of the Aussie-made models

Holden and Ford have enjoyed a legendary rivalry in Australia, and used car buyers are keen to get their hands on the last of both companies’ Australian-made cars.

“Two cars in there that aren’t in production in their current form are the Holden Commodore and the Ford Falcon,” Mr Sinclair said.

“You’re looking at the last generations of the Australian-made versions of those.

“There is that sort of traditional, large Aussie sedan that resonates with a lot of people, but you can’t buy them new any more. And they do represent pretty good value.”

While some buyers may be snapping up the models for nostalgic reasons, they also represent good value for “families and people who want a comfortable, strong long-distance car”, Mr Sinclair said.

The 2011 Volkswagen Golf was the oldest car to make the list, and at  No.5, the top-rated hatchback.

The three cars are “default choices for hatchbacks and particularly for people who are looking for an affordable small family car,” Mr Sinclair said.

While the European Golf has “traditionally been seen as a bit more expensive than the Mazda 3 and the Corolla”, the reality is that savvy buyers can “probably buy all of those cars about the same price and about the same age,” he said.

Pulling up in 10th place is undoubtedly the flashiest car to make the list, the 2017 Ford Mustang.

“Mustang became available in right-hand drive and became a global car at around the same time as Ford and Holden were stopping production of their V8s and rear-wheel drive cars in Australia,” Mr Sinclair said.

“A certain part of the market said ‘right, this is a replacement for those cars’.”

The Mustang’s looks and name only add to its appeal for used cars buyers.

“It’s a Mustang and has that real cache … and they’re pretty good value,” Mr Sinclair said.

“You get a lot of car for the money. It’s been the top-selling car in Australia for a number of years now.”

Australia’s most popular used cars in 2019