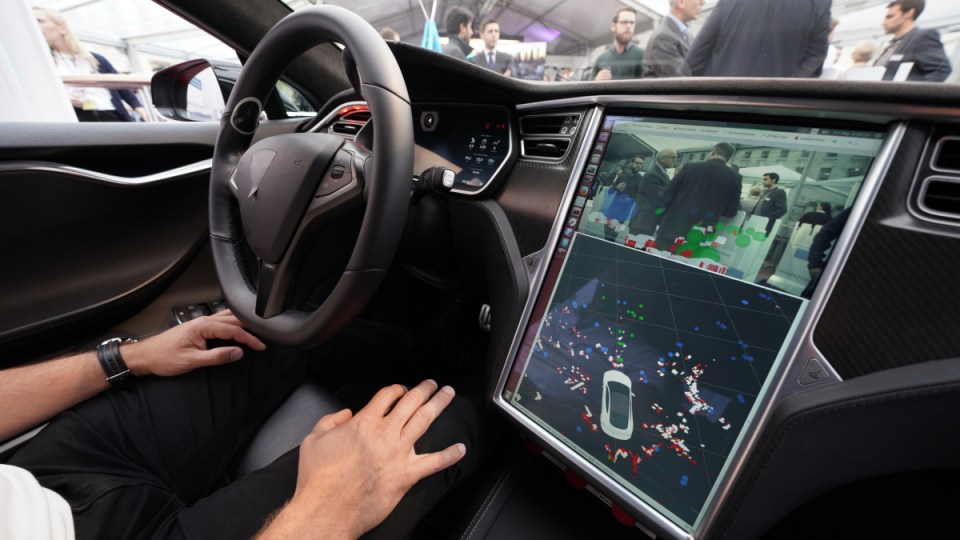 A braking system that slows and even stops a vehicle without input from the driver when it senses an imminent collision is set for mandatory introduction in Australia next decade.

Autonomous Emergency Braking, or AEB, is a key building block of the complex digital systems that mesh together to make self-driving cars possible.

But while truly autonomous cars are still years away from our highways, AEB is becoming increasingly common as a key automotive safety aid that can save lives and reduce crash damage.

The federal government has signed off on a draft UN standard for the international rollout of mandatory AEB, but its actual introduction is unlikely to happen until sometime around 2022.

“As part of the National Road Safety Action Plan 2018-2020, the Australian government is evaluating the case for mandating autonomous emergency braking (AEB) for new cars and light commercial vehicles,” a spokesperson for the Department of Infrastructure, Regional Development and Cities confirmed.

“Australia has contributed to the development of a draft standard for AEB through the United Nations vehicle standards forum. It has now been agreed that the draft text will be considered this year for final adoption by the UN.

“Implementation timing is not determined as part of the UN process. Australia will likely consider similar timing as for other major markets.”

Auto companies are already being pressured to voluntarily fit AEB, because it’s impossible for a vehicle to score a prized five-star safety rating from the independent Australasian New Car Assessment Program (ANCAP) without it being fitted.

In 2018, 31 per cent of new vehicles sold in Australia were equipped with some form of AEB, which can come in low- and high-speed forms and can even detect cyclists and pedestrians.

It is particularly effective in urban areas where traffic density and populations are higher. About 50 per cent of Australian road traffic fatalities occur in urban areas.

“AEB has already been found to reduce rear-end crashes by up to 38 per cent, and in the US, police-reported crashes have reduced by 55 per cent for vehicles fitted with this important technology,” ANCAP chief executive James Goodwin said.

Forty countries have signed up to the draft standard, with ratification expected mid-year.

Perhaps aware that some people would be concerned about mandatory AEB being a form of ‘big brother’ control, the draft standard makes clear the driver can take back control at any time by actions such as turning the steering wheel or operating the accelerator.

Japan is set to be the first to introduce it next year, with the European Union expected to follow suit in 2022.

The world’s two biggest auto markets, the US and China, are not part of this process because they are not signatories to the agreement that produces UN regulations.

This could be the next step towards the autonomous car