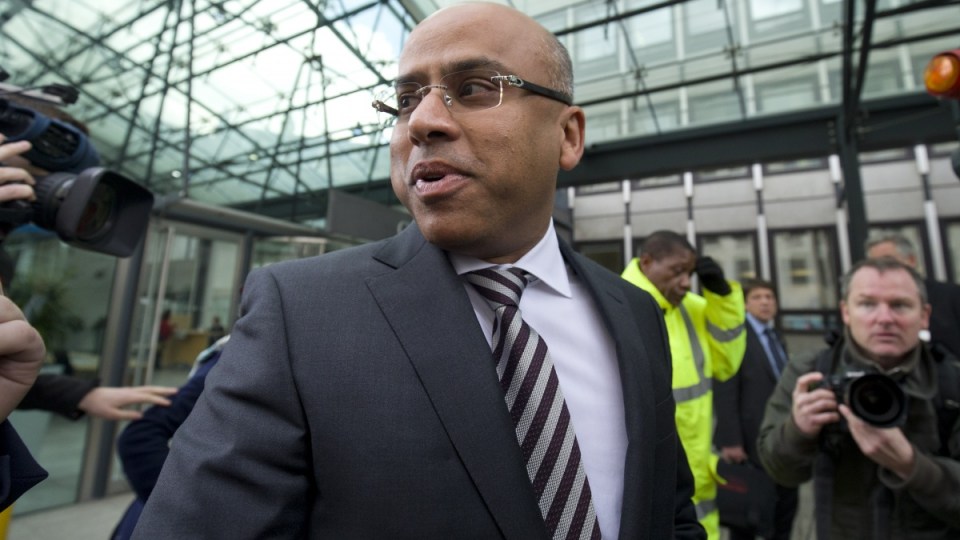 Sanjeev Gupta has made a career out of restoring distressed businesses to health. Photo: Getty

For the second time in two years Holden is stymying a bid by a foreign businessman to keep the local car manufacturing industry alive.

Back in 2016 it was automotive supplier Guido Dumarey who wanted to continue building the Commodore at Holden’s Elizabeth plant beyond the October 2017 shutdown date. The Belgian’s proposal drew only limited government support and no more than cursory interest from Holden and parent General Motors.

On Tuesday it was British-based Sanjeev Gupta and his global business GFG Alliance getting a thumbs down from Holden and GM. But this time it looks like the ambitious plan won’t be so easily dismissed.

Mr Gupta is a heavyweight businessman with a strong track record, while GFG has global reach, multi-billion dollars in assets and revenue and enormous engineering knowledge.

Mr Gupta and GFG pitched Holden to purchase manufacturing assets so it could build electric vehicles on the Elizabeth site, which is now owned by the Melbourne-based Pelligra Group and has been renamed Lionsgate Business Park.

Holden, which controls the site during the clean-up process into 2019, said in a statement the assets being pursued were already reallocated or the prices being offered were just too low.

GFG must now bid for Elizabeth plant and equipment in an auction that has been running since late January.

The South Australian Premier Jay Weatherill urged Holden to co-operate with GFG and was scathing toward the car company when it became clear a deal wasn’t getting done.

“The idea we could have supported them here for decades and decades with hundreds and hundreds of millions of dollars in public money to make sure they had a successful car industry in this country, for them to then say we are not going to sell our plant and equipment to someone who might set up as a competitor to us is a very destructive and inappropriate response,” Mr Weatherill said.

The Premier is clearly backing the entity that is investing in his state, boosting its economy and therefore his chances of re-election in March.

Mr Gupta and GFG first bought into South Australia in mid-2017, reportedly spending $700 million to purchase the Arrium steelworks in Whyalla, which sank into administration in 2016. Since then GFG has announced a $1 billion transformation of that plant and a joint-venture investment in a SA renewable energy company.

Most recently it has bought a NSW coal mine from Glencore for an estimated $500 million.

GFG Alliance is a Gupta family-owned group of businesses including the Liberty House Group, which Mr Gupta formed as a 20-year-old in 1992.

Described as environmentally minded, the Indian-born, Cambridge-educated Mr Gupta has earned a reputation for identifying distressed businesses and restoring them to economic health.

GFG has a global footprint, with interests across mining, energy generation, metals and engineering, including automotive component supply.

But building an electric vehicle would be a new challenge for GFG. To achieve that goal it has enlisted Gordon Murray, a legendary UK-based car designer. He has developed a low-cost and flexible vehicle manufacturing technology dubbed iStream that would form the underpinnings of Gupta’s EV.

Mr Murray’s association with the bid adds huge credibility as his reputation in the automotive industry is beyond challenge.

He is an innovator who has designed and developed all sorts of transport, from championship-winning Formula One racers to entry-level city cars.

Holden stands between this man and Australia’s electric car future