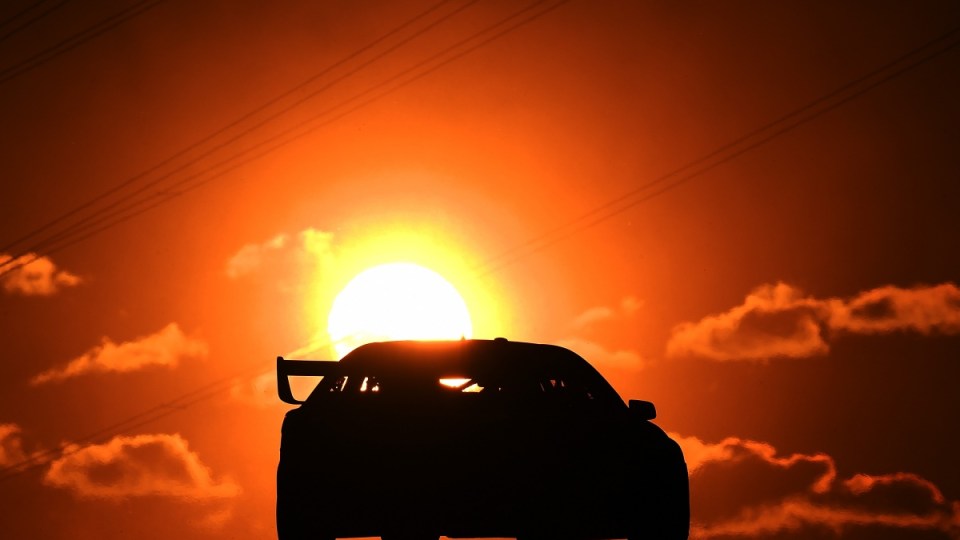 After nearly 30 years, Holden Special Vehicles has made its final car. Photo: Getty

The performance car company created in the wake of Holden’s bust-up with racing legend Peter Brock over the mysterious polarizer has built its last hot Commodore V8.

After nearly 30 years and more than 90,000 cars, Holden Special Vehicles completed its final Commodore-based model at its Clayton production line in suburban Melbourne on Friday, December 29.

The completion of the orange ‘Light My Fire’, HSV GTSR W1 also ended the last vestige of local vehicle assembly.

Holden stopped building Commodores at its Elizabeth plant in Adelaide last October, ending mass automotive production in Australia. HSV had been modifying stockpiled examples to its specifications since then.

The W1 will be retained by the owners of HSV, the Walkinshaw family. Appropriately, the $170,000 474kW W1 was the last – and in the view of most automotive commentators the best – model HSV developed from the standard Holden Commodore.

HSV has announced it will swap to developing higher-performance versions of the imported Holden Colorado 4×4 dual cab ute dubbed the SportsCat as well as right-hand drive conversion of the US-built Chevrolet Camaro sports car and Silverado full-size pick-up.

“For all at HSV, this is a time for great reflection on what the company has been able to achieve to date,” HSV Managing Director Tim Jackson said.

“Any success we’ve enjoyed has been directly attributable to our passionate staff, our dedicated dealer-body and of course our loyal fans who have helped build this brand through its 30-year journey.

“The last 30 years have set a wonderful foundation for future growth. With our recent launch of the Colorado SportsCat, together with our commitment to bringing to market key Chevrolet models including the iconic Chevrolet Camaro, the future is looking very bright.”

But HSV would not exist if Bathurst winning superstar Peter Brock hadn’t wanted to fit a device called the energy polarizer to his officially sanctioned performance Commodore road cars in 1986.

Holden tested the device, which comprised a magnet, tin foil, epoxy resin and crystals, but could find no evidence to back up Brock’s claim that it aligned the molecules of the car and made it a better drive.

Holden refused to sanction the polarizer, Brock refused to delete it from the vehicles he was developing and a split became inevitable.

Scotsman Tom Walkinshaw swept in and did the deal to set up Holden Special Vehicles and to take over the factory touring car team, which became known as the Holden Racing Team. HSV built its first vehicle, a VL Group A SS, in February 1988.

Brock rebuilt his bridges with Holden in the 1990s and drove for HRT until his retirement from full-time racing in 1997. He died in a road rally accident in 2006.

Tom Walkinshaw hung on to HSV despite the collapse of most of his automotive and motorsport empire in the early 2000s. He was rebuilding his businesses by the time he died of cancer in 2010.

His son Ryan now runs the Walkinshaw business empire, of which HSV is an integral part.

Sunrise host blasts ’embarrassing’ trainwreck TV interview
‘Started doing CPR’: Details emerge in crash that killed Andrew Symonds
As Buffalo victims are named, Americans wonder why ‘white supremacist’ teen could buy gun
Housing plan will bump prices, Liberal senator concedes
Taskforce to crack down on Sydney shootings
Biden urges unity to stem racial hate
Do you get ‘fitspo’ on social media? This is what to look out for
Today's Stories

Australia’s very last car is the hottest of them all