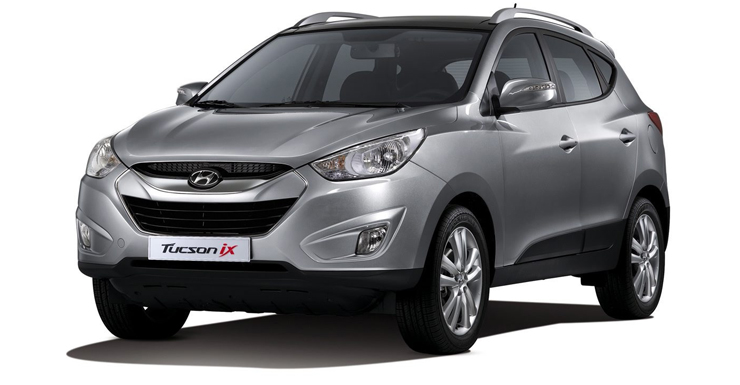 Hyundai says it has voluntarily recalled 17,000 of its Tucson SUVs in Australia after an incident in New Zealand saw a bonnet lifting suddenly and blocking the front vision of a driver.

A spokesperson for Hyundai said there was a global recall but said the New Zealand incident was isolated to the single occurrence and the recall was a precautionary measure.

A memo issued by the Australian Competition and Consumer Commission (ACCC) said, “the bonnet secondary safety latch has a risk of being unlatched when the vehicle is in motion”.

“Under certain conditions the bonnet can lift suddenly and block the front vision.”

Hyundai said it would notify owners of the recall and those concerned should contact their local dealer.

The company said it would provide repairs free of charge but declined to comment on the cost of the recall.

In a Choice report released earlier this year, the consumer advocacy group found 66 per cent of new car buyers faced problems with their new cars in the first five years of owning them, with around half experiencing minor problems.

Holden and Toyota topped the problems list according to the report, while Hyundai placed fourth, with 102 respondents out of 168 who bought in the last four years facing a problem — about 61 per cent.

“Hyundai were not the worst performing brand in our survey, but they were far from the best,” said Sarah Agar, Choice’s policy and campaigns adviser.

“There are serious problems in the new car industry, and this latest recall highlights that.

“Consumers who have a Hyundai that’s affected by this recall have the right to get it repaired, and they should assert their right to do this immediately.”

In June, the ACCC commenced a market study into the new car retailing industry in Australia, with a focus on competition and consumer issues.