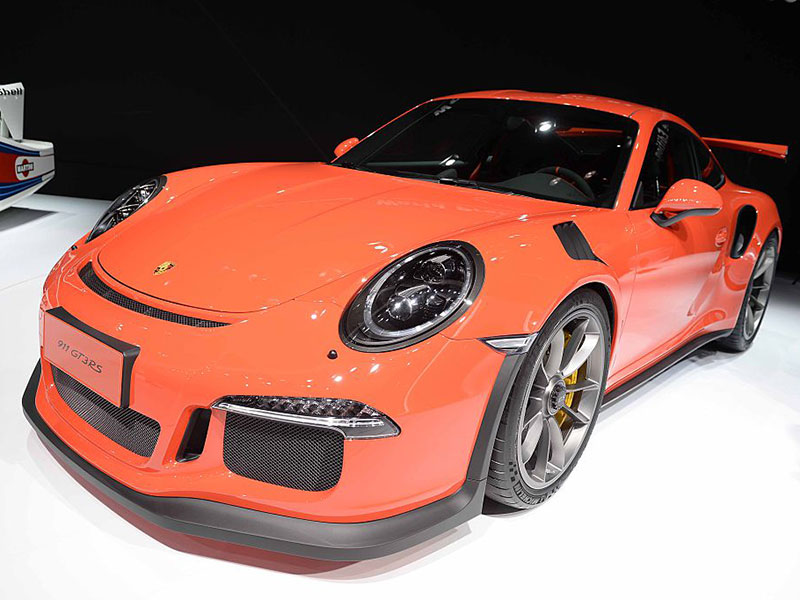 Consumer and motorist representative groups have cautiously welcomed a federal government proposal to allow Australians to import a new car or motorcycle without the need to go through a local dealer from 2018.

The changes to the law would allow vehicles to be imported provided they meet the Australian standard – meaning a right-hand drive passenger vehicle, no more than 12 months old and have no more than 500km on the odometer.

At present, only Japan and the United Kingdom meet this standard, but other countries may join the list if they meet all the conditions.

More than 90 per cent of new vehicles were imported and within two years all cars will be imported once Ford, General Motors and Toyota cease local manufacture, the federal government said in a statement on Wednesday.

The likely closure of local manufacturing means the federal government’s proposal has secured the support of the Australian Automobile Association (AAA), the peak body of the NRMA, RACV, RACQ, RAA, RAC and RACT.

AAA Chief Executive Michael Bradley told The New Daily “the future of car manufacturing in Australia is hypothetical at best”.

“Until that changes the AAA is supportive of these proposed changes that can bring immediate benefits of choice and downward cost pressures on cars to Australian consumers,” he said.

The changes will also open up imports of cars currently unavailable in Australia, such the Honda Civic Type R and the Subaru Forester STI.

A new rule will allow such a vehicle, which is at least 25 years old, to be imported under these arrangements.

Labor has criticised the decision, citing concerns about jobs, safety and warranties.

He also questioned whether imported cars had the capacity to withstand the Australian heat.

“The government is proposing measures which they themselves say will not produce substantial reductions in price but expose consumers to substantial risk,” he told reporters in Canberra.

“Expanding our access to markets empowers consumers to seek out the best deal, both in price and in product,” said Matt Levey, CHOICE Director of Campaigns and Communications.

He nevertheless expressed concern that the changes did not go far enough, by ignoring the 2015 federal government’s Competition Policy Review recommendation to remove parallel import restrictions on second-hand cars.

“We are disappointed that the federal government has wasted this opportunity to make Australia’s overall second-hand car market more consumer-friendly,” Mr Levey said.

“Brands selling in this country make substantial investments in Australia by way of dealerships, workshops, technology and training to support and service their products,” he said.

“This means consumers can be certain their vehicles can be serviced and repaired appropriately, and that recalls are captured so consumers are informed if something needs to be fixed.”

Asked by The New Daily to provide an example of a car that would be cheaper, Mr Appelt went high-end, noting that the Porsche 911 GT3 RS costs $415,197 in Sydney but could be bought for $273,533 in the UK based on current conversion rates.

He conceded, however, that the UK-bought car would cost $407,017 after shipping and stamp duty and other additional costs were factored in.

“The reality is the exchange rate is killing any financial advantage at the moment,” he said.

“That could all change as things improve with the Australian dollar.”

Instead, he said the biggest advantage of the laws right now would be their potential impact on waiting times for the Porsche 911 GT3 RS, which have stretched out to over 12 months for new models.