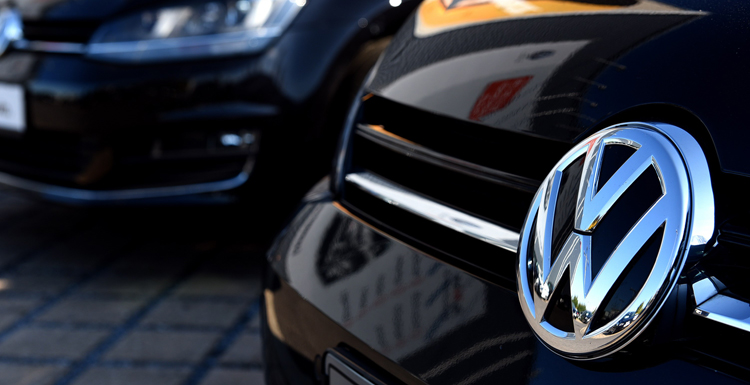 The family of a young Melbourne woman who died when her Volkswagen slowed suddenly on a freeway has lodged a complaint with the Coronial Council of Victoria over the inquest into her death.

Melissa Ryan, 32, died when her Volkswagen Golf slowed suddenly on the Monash Freeway in January 2011.

With the carmaker now in the sights of authorities after admitting to using emission-cheating software, Volkswagen is facing renewed questions over information it gave at the inquest into Ms Ryan’s death.

Ms Ryan’s speed dropped from 100 kilometres per hour to just 31 kph before her Golf was hit from behind. The truck driver who hit her car said her car stopped suddenly without brake lights.

Coverage of the inquest prompted more than 300 drivers to come forward to tell how their cars had suddenly lost power, including several drivers who had the same model car as Ms Ryan.

Her family has ongoing concerns about the company informing the coroner that it had received no reports about its manual cars experiencing sudden deceleration.

Last year, their request to have the inquest re-opened to consider further information and statutory declarations from other Volkswagen drivers was rejected.

In a letter to the Coronial Council of Victoria, Ms Ryan’s family was critical of the inquest.

“We, as the family of the deceased, have submitted multiple formal requests to the coroner, and the state coroner, to re-open the investigation of this inquest…and also our reasonable expectation that all significant material should have been tested and considered in this coronial process,” the letter said.

“These requests have been rejected.

‘Speak for the dead and protect the living’

The family has also called on the Victorian Attorney-General to use his powers to conduct an independent review into the issues raised by the inquest.

“We are petitioning the Attorney-General to ask for a full, independent, thorough investigation,” Ms Ryan’s stepfather Phil O’Donnell told the ABC.

“The way it’s done doesn’t matter, it’s just that we do ask this material should be tested.

“It’s not just for our sake, if 300 people contacted with their concerns, then they’ve got concerns.

“It’s naïve to think that 300 people can contact within a fortnight of an inquest and that’s all the people that are concerned.

“If the Attorney-General accepts our request, which we hope he will, whoever he decides to do the judicial inquiry or a coronial inquiry, it doesn’t matter, so long as the data is tested.

“The role of the Coroner’s Court, they’ve got a wonderful slogan that says ‘our role is to speak for the dead and to protect the living’.

“In our particular case we don’t think Melissa has been spoken about well, and we don’t believe the living have been protected.”

Volkswagen has always maintained there are no systemic issues with manual vehicles that could cause a sudden loss of power.

The company says it always fully cooperated with the authorities and has “actively assisted the Coroner’s Court in its investigations at all times”.