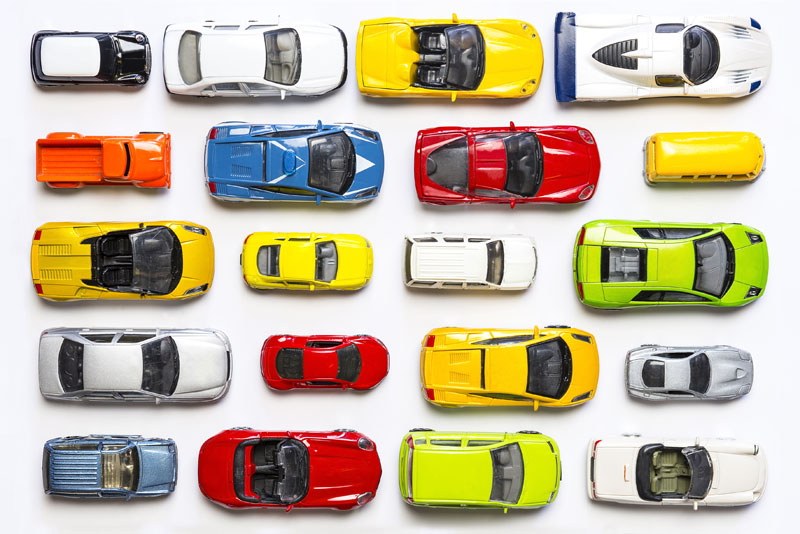 Australia’s highest income earners search for the Volkswagen Golf more than any other car, while the average Aussie is most likely to type in “Holden Commodore”.

Despite the cliche of wealthy businessmen cruising around in convertibles and monster four-wheel drives, data collected by carsales.com.au suggests the zippy European model is the car of choice for wealthy Aussies.

The survey collected data from searches across Australia in the past three months and cross-checked it with our highest-earning suburbs according to the Australian Tax Office.

As the data depicts searches and not actual sales, it could be seen as representing the aspirations of Australians, rather than reality.

“What our data show is that Australia’s highest income earners no longer signal their wealth with large, fancy cars,” said CEO of carsales Greg Roebuck.

Mr Roebuck said there was now “more to the equation” than size when it came to luxury, especially as more wealthy Australians move towards luxurious high-rise living.

“The Golf GTI and Golf R are premium vehicles, and along with Mini Cooper, have the brand kudos that carries across all demographics,” he said.

“They’re high performance, fun to drive and have all the bells and whistles.”

“Toorak Traktors” (named for their popularity in the expensive, leafy suburb of Victoria) are still big players though, with the BMW X5 tying for first place with the Golf in Toorak and Hawksburn, Victoria.

Geography and lifestyle were clearly important factors for consumers – while wealthy inner-city dwellers were the most emphatically keen on the Golf, the popular vote for the average West Australian and Queenslander was the Toyota Landcruiser and Toyota Hilux respectively.

Commodore popular to the very end

As well as holding the title for most stolen car make, the Holden Commodore can also add most-searched car this quarter to its pool room.

“Looking outside of the country’s wealthiest suburbs, the majority of Australians are telling us that they’re still extremely fond of locally made large cars” Mr Roebuck said.

The company has been making cars in Australia for almost 100 years, and will release a noisy, muscle car for its last hoorah.

Data also revealed we are most likely to sneakily search for cars while at work, with a spike in searches from 9am–4pm on weekdays.

Sustainability not an issue

Despite the Volkswagen emissions scandal continuing to rock the car industry, Mr Roebuck said wealthy Australians were unlikely to stop expressing interest in the Golf.

“Surprisingly, whilst over 70 per cent of people choose the VW Golf for its compact size and speed around a crowded city, their focus is not on sustainability,” he said.

While the trend towards SUVs and sporty small cars was good news for the environment, Mr Roebuck said it was mostly due to “parking and city congesting” being key factors for drivers.

Confirming the theory is the fact that (apparently) less-guzzling diesel models accounted for just 16 per cent of Golf sales.

So far, 98,000 cars sold in Australia have been confirmed as containing a’cheat device’ which turns on during test conditions to skew emissions numbers.