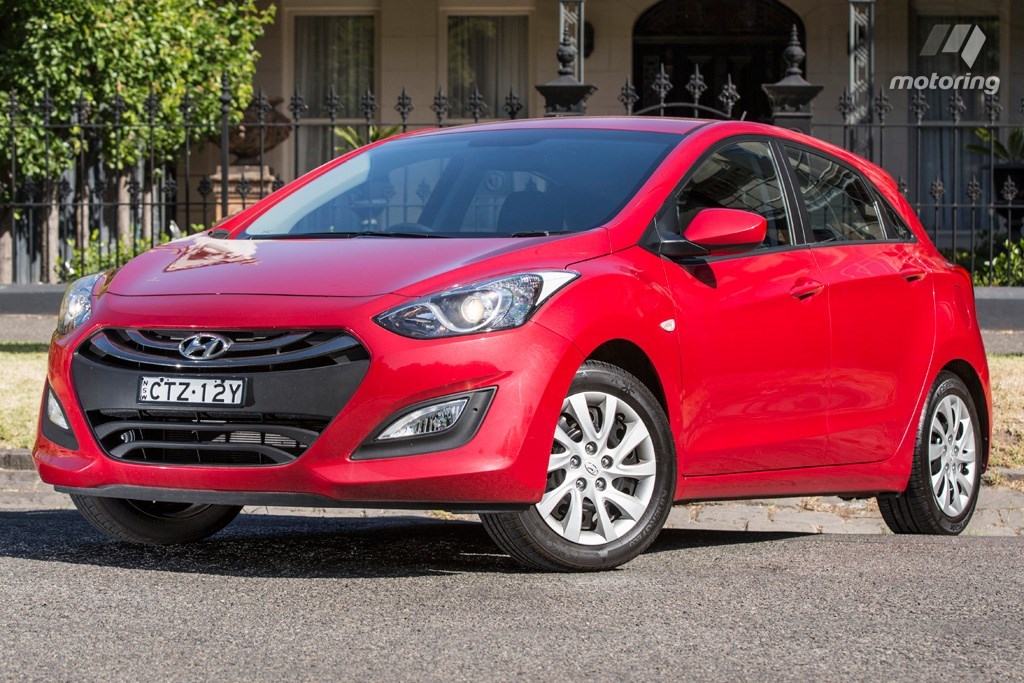 Hyundai’s i30 has sprinted from out of nowhere to take the mantle of Australia’s most popular car during the month of September.

Information to hand reveals that the i30 sold close to 2000 more cars last month than during September 2014.

While the i30 broke away from the field last month, it remains Australia’s fourth most popular car to date for 2015.

Sales figures to be released by the FCAI this morning are expected to show industry statistician VFACTS recorded over 100,000 units sold last month – nearly 6500 more than September of 2014.

That said, total passenger vehicle sales for the year so far are running over 11,000 units behind the same period in 2014.

But SUVs are more than making up for that. In September, the popular, high-riding family wagons posted nearly 37,000 sales, around 7000 more than the same month the year before.

Among passenger cars, micro, light and large segments all lost ground during the month, but all other passenger car segments were up.

In year to date terms, only light, medium and people movers are ahead of the same time in 2014.

SUVs are up across the board, both for the month and for the year to date.

All light commercial vehicle segments were down for the month, other than vans and cab/chassis models below 2.5 tonnes.

Things are rosier for LCVs across the year so far, however, with only 4×2 pick-ups and cab/chassis models falling below the figure for last year – by about 2500 sales.

Over the course of the year so far, Toyota is leading the pack, a smidge under 150,000, Mazda remains in a distant second at almost 86,000 and Hyundai rounds out the podium at over 77,000. The also-rans are: Holden (nearly 77,000), Mitsubishi, Ford, Nissan, Volkswagen, Subaru and Honda.

Hyundai i30 is September’s most popular car