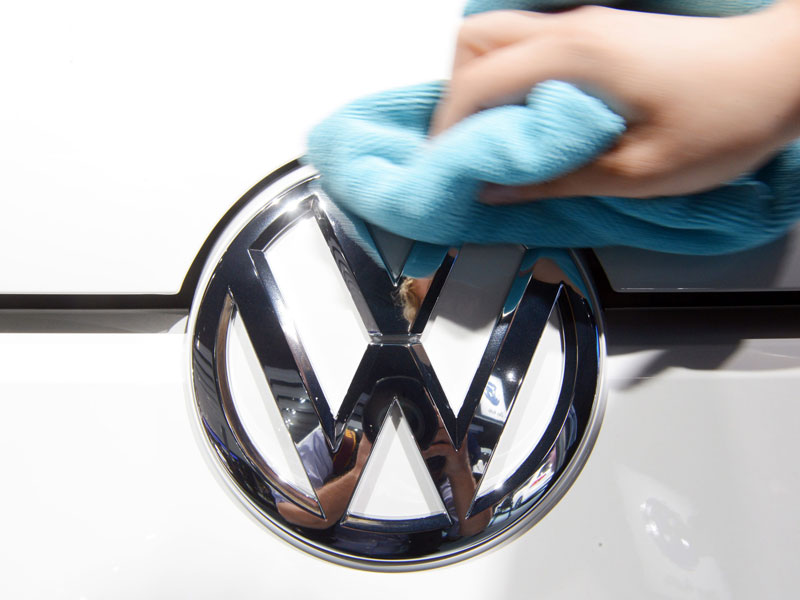 German chancellor Angela Merkel does not believe her home country will suffer a lasting blow to its reputation, following revelations of emissions cheating from Volkswagen.

“It is of course a dramatic event which is not good,” Ms Merkel said, according to BBC News.

“But I think the reputation of German industry… is not so shaken that we are no longer considered a good place to do business.”

But European Parliament head Martin Schulz said it would be a “heavy blow for the German economy”.

“It’s hard to believe what was done there negligently and possibly even with criminal energy,” he said.

“But I believe that Volkswagen is a strong company that has every chance of surviving the crisis.”

About 11 million vehicles worldwide were believed to be fitted with the ‘defeat device’, which altered emissions if it detected it was undergoing an emissions test.

It would switch from the low-emissions mode once the test was complete, resulting in much higher emittance than permitted.

About $AU10.3 billion (€6.5 billion) was set aside by the manufacturer to deal with the scandal.

The Australian Competition and Consumer Commission (ACCC) launched an investigation into the VW Group for possible use of the devices.

“Secondly, cars are a big purchasing decision and claims that relate to environmental benefits or fuel efficiency can influence consumer choice.

“Businesses must be able to substantiate any claims they make.”

‘Germany will not be tarnished by VW scandal’: Merkel