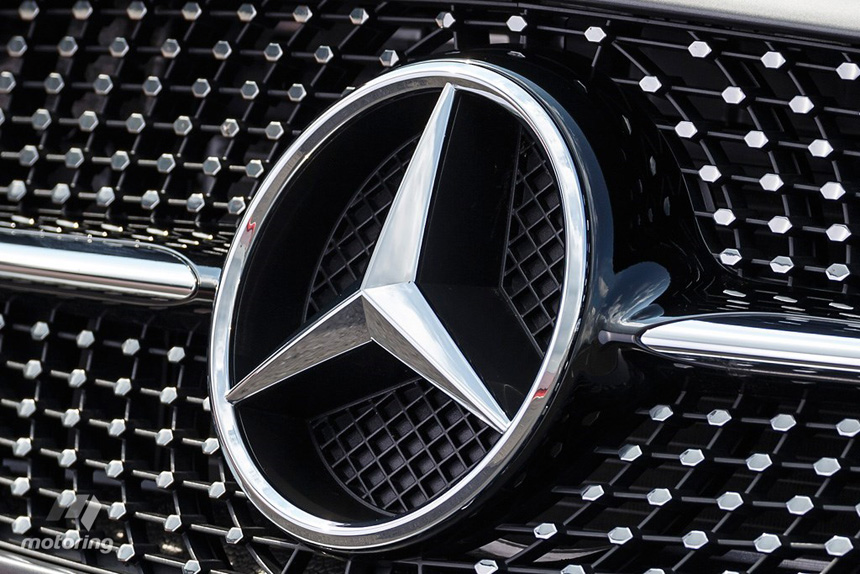 In a departure from the normal proceedings of the company’s Frankfurt motor show eve preview, the charismatic executive, known affectionately by many as Dr Z, implored Germany to embrace the thousands of refugees currently pouring into the country.

He likened the potential of the people flooding into Germany to those “guest workers” that helped rebuild the nation, and by dint, Europe’s economy in the 1960s.

“Some people believe that immigration endangers a country’s future perspectives. I’m convinced that the opposite is the case.

Taking in more than 800,000 people who need our help is undoubtedly a herculean task for Germany.

But in the best-case scenario, it can also be a foundation for the next German economic miracle… Just like the millions of guest workers were for our economic miracle of the 50s and 60s,” Zetsche told media, assembled guests and a worldwide live stream from Mercedes’ display stand in Frankfurt.

“Another example comes from Silicon Valley. The ancestors of Sergej Brin, Elon Musk and Jerry Yang didn’t arrive in America on the Mayflower either.

I read recently that a quarter of America’s fastest growing companies of the last few years were founded by immigrants.

Not everybody who is coming to Europe today is a brilliant engineer, mechanic or entrepreneur… But many are extremely well educated.

I believe that anybody who leaves behind their entire life is highly motivated to learn and to work here in order to build themselves a new life with us. These are exactly the sort of people we are looking for,” the 62-year-old Turkish-born exec stated.

Zetsche says Germany is facing a significant shortfall in apprentices across key trades. Daimler itself is aggressively recruiting engineers. Across its truck and automotive divisions, Daimler is arguably the largest spender of R&D monies in the automotive world.

Germany itself is facing potential population decline. Earlier this year German Chancellor Angela Merkel stated the country would lose a net 6m workers over the next 15 years. Overall, Germany’s population is expected to shrink from 81m to 67m by 2060.

Zetsche commented: “”According to the latest studies, there is the threat that almost 40,000 apprenticeships could remain unfilled. Which is why my conclusion is this: Anybody who knows the past isn’t allowed to turn refugees away.

‘Refugees will power our economic miracle’