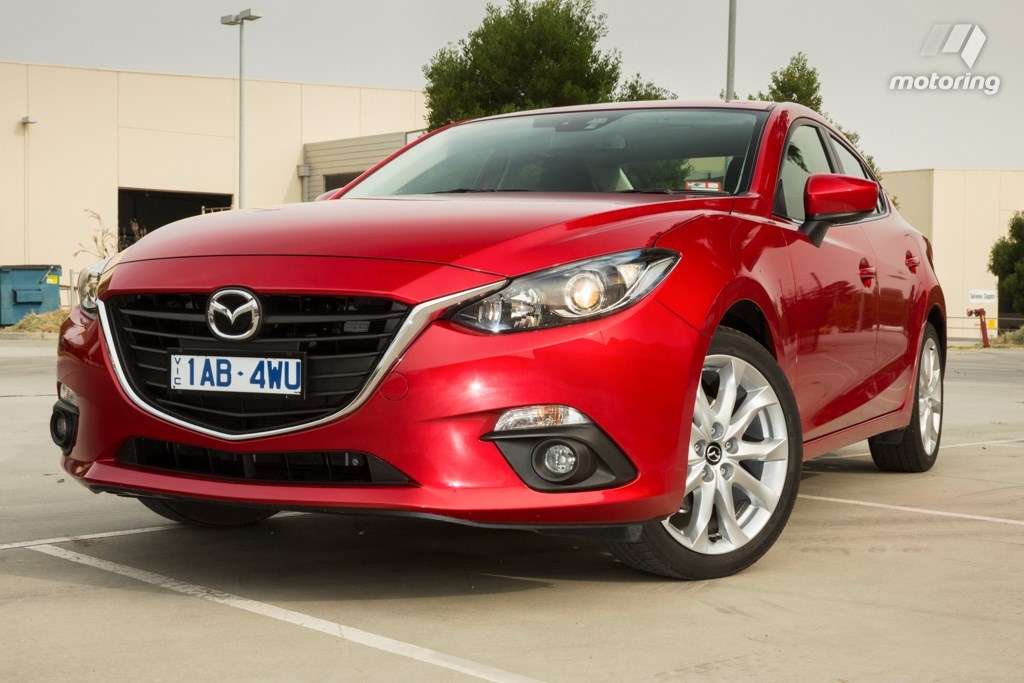 Mazda has beaten Mercedes-Benz to top the list as the most awarded brand in the 2015 motoring.com.au Recommends awards.

The ever-popular Japanese brand beat the German luxury icon eight to seven to take out the most awards in the 2015 list.

The brands with the next best performances were prestige marques BMW and Audi, which tied with six gongs each.

The vehicles recognised are motoring.com.au’s top picks across 13 categories for real-world new-car buyers and consumers.

Mazda received awards for its CX-3 and CX-5 crossovers and well as Mazda 2, 3, 6 and BT-50. The brand-new MX-5 roadster also received a motoring.com.au award.

Mercedes models that were ‘dubbed’ include the new Mercedes-AMG GT S sportscar and Mercedes-Benz C-, CLS- and S-Class models.

The full motoring.com.au ‘Recommends’ award winners are listed below.

“We judge new cars in the real environment – where consumers use and abuse them,” motoring.com.au and carsales.com editor-in-chief Mike Sinclair said.

A wide range of attributes are considered in making choices for each of the categories, including performance; refinement; handling; suitability for purpose and value for money.

Resale, reliability and factors such as warranty and the availability or otherwise of benefits such as capped-price servicing are also considerations.

Only cars on sale to the general public and driven by motoring.com.au before September 1, 2015 were eligible for the awards.

Click on each category to read the full reviews and browse cars for sale.

This article first appeared on motoring.com.au. Here are the cars you should buy in 2015